Should CEU Leave the Country, Hungary Would be the Only One to Lose 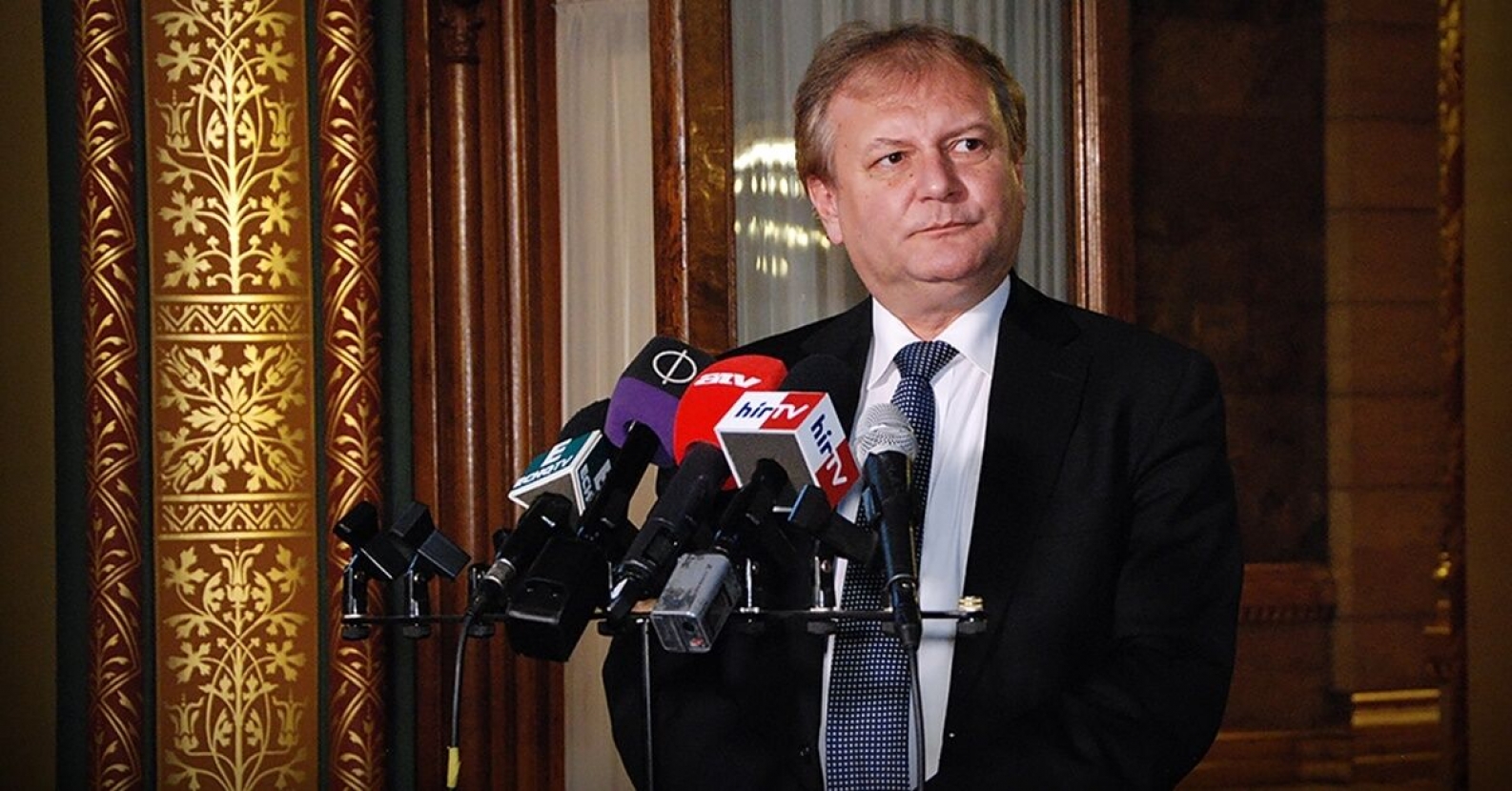 What is currently happening to the Central European University is political persecution, while Hungarian higher education would be the sole loser of the institution's departure from Hungary, according to MSZP. The Socialists called on the government to adhere to its own law and observe the intergovernmental agreement on the operation of the university.

At a press conference in Budapest on Thursday, Socialist vice-president of Parliament István Hiller stressed that CEU's case had nothing to do with professional reasons; what the rector of the university presented was a forced decision prompted by political assault.

He reminded those present that besides Vienna, Vilnius had indicated that they were ready to accept CEU if they were forced to leave the Hungarian capital.

“It is not the question of whether CEU can operate in Europe, but whether Hungary and the Hungarian higher education can protect and keep an internationally acclaimed institution in the country,” he concluded.

The former Minister of Education recalled that in the spring of 2017, the ruling majority brought a decision on how to operate a higher education institution in Hungary by amending the Higher Education Act. Everyone who had to do with higher education and legislation making knew that the decision was about limiting the activity of CEU, he said.

István Hiller also stated that the agreement between the Central European University and the Bard College of New York, recognized by the State of New York, which the Hungarian Government is not willing to sign, is professionally and legally well-founded, and complies in all respects with the Hungarian law on higher education.

In his view, another reason the agreement should be recognized by the government was that in 1956 it was this particular American higher education institution that admitted the most university students from Hungary.

He insisted that 15 Nobel-prize laurates and 120 universities expressed their protest on the cause of the CEU. “It is a barbarian policy that results in a high-quality university having to move from Hungary, "he concluded. 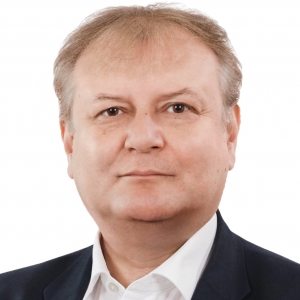 mszp.hu » Hírek » Should CEU Leave the Country, Hungary Would be the Only One to Lose