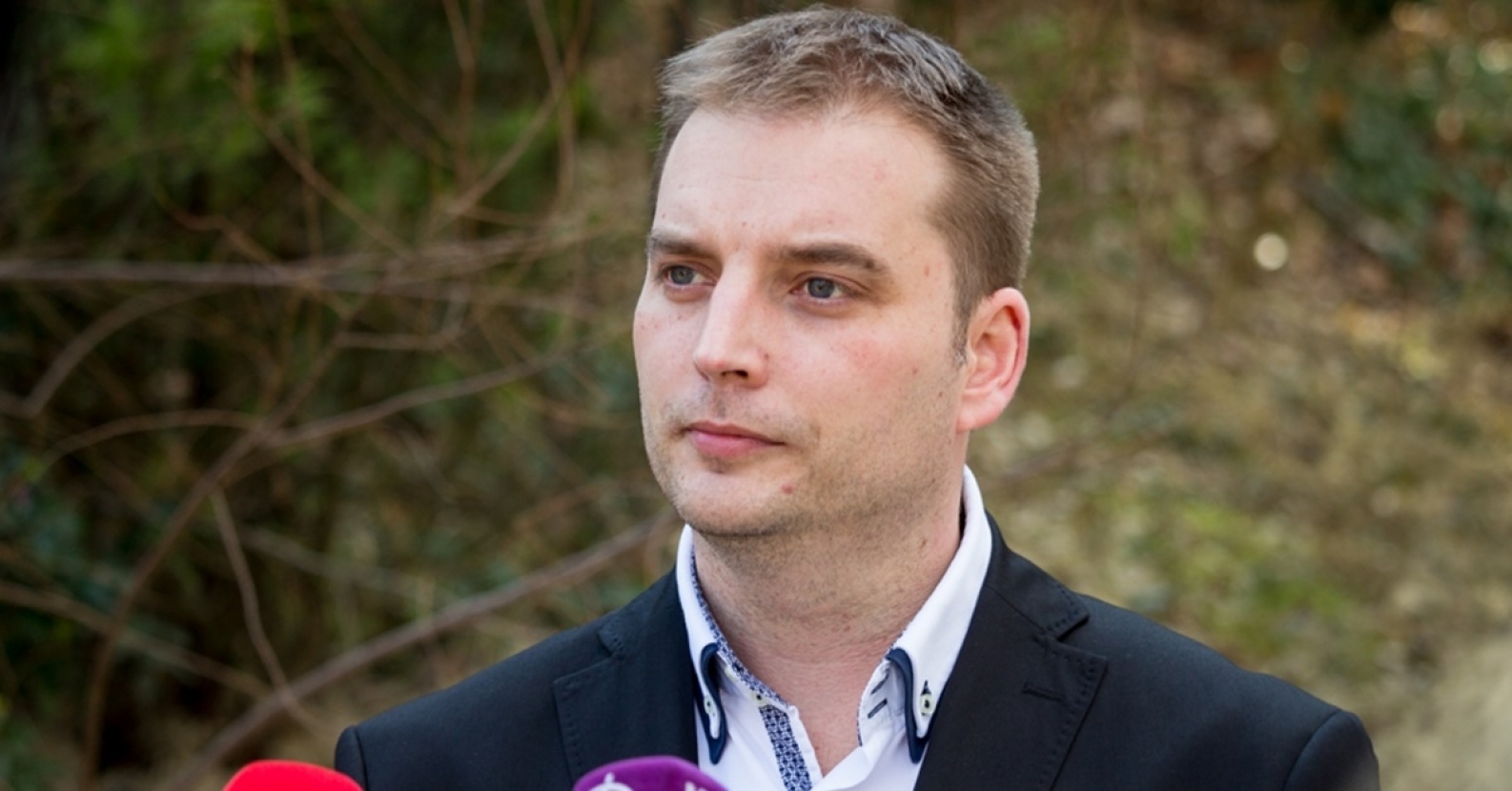 According to the assessment of MSZP, with the termination of the investigation of the Elios-case, the authorities openly declare that there are untouchables in Hungary. The party claims it is also clear why Fidesz does not want Hungary to join the EU Public Prosecutor's Office.

At a press conference in Budapest on Wednesday, deputy head of the MSZP caucus Tamás Harangozó said that in the absence of criminal offense, the investigation was terminated in the case of public lighting investments by Elios Innovatív Zrt., the former company of the Prime Minister’s son-in-law, István Tiborcz.

He announced that the investigation of fiscal fraud causing particularly high financial disadvantage was launched on the basis of an earlier investigation by the European Anti-Fraud Office (OLAF).

Tamás Harangozó pointed out that there still was a risk that the European Commission (EC) will recover 13 billion forints from Hungary due to irregularities in projects. The EC's investigation is independent of the Hungarian authorities, he said.

According to the politician, everyone who participated in this investigation and the termination thereof has brought shamed to their uniform, the entire police force and prosecution at large.

“Things can be done against some people robbing the country blind and the ‘screaming’ injustices done,” he said. He also called for everyone to sign an initiative for Hungary to join the European Prosecutor's Office, supported by opposition parties and NGOs. He also suggested that those sick of what is happening in Hungary today should let their voices be heard at the upcoming spring European Parliamentary elections: vote against the corrupt system and Fidesz. 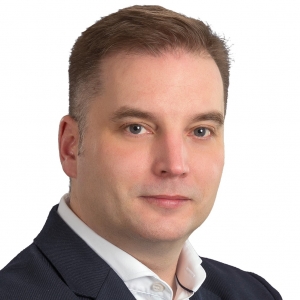