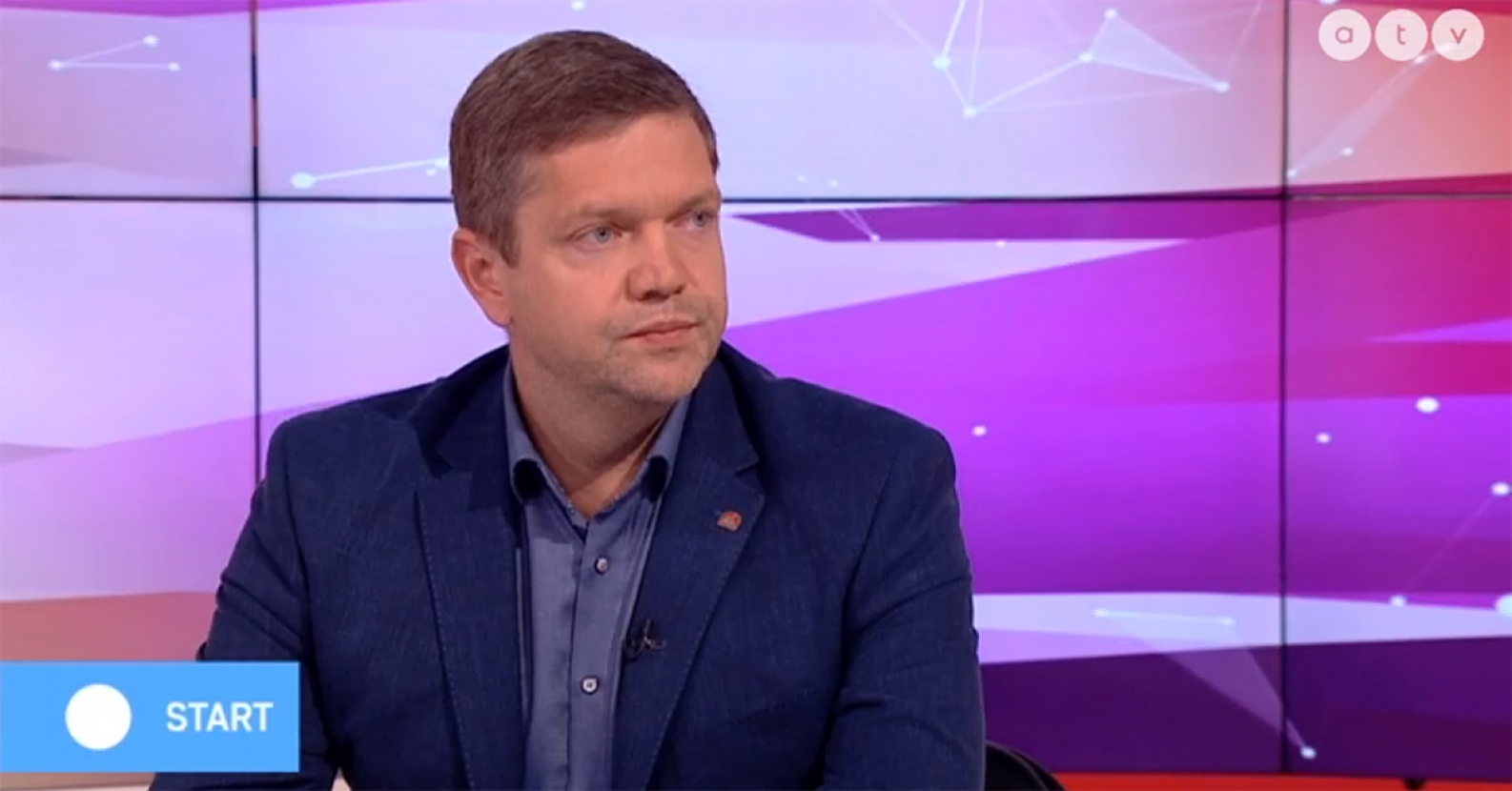 MSZP's proposals aim to give people an income even in the crisis situation, said president of MSZP Bertalan Tóth in the program ‘Start’ on ATV on Monday.

“This would also be very important for the economy, as when stores reopen, it would be good to make sure people can actually buy things there,” the party president said.

At least in the temporary state, we need to help employees, retirees and families, because “if there is no work, there is nothing to spend and buy things from, it is also detrimental to the economy,” he said, emphasizing: according to research, Hungarians have no reserves.

The complex package of the Hungarian Socialist Party would help everyone: the people and the economy alike.

“People shouldn’t fall out of the fabric of society, but unfortunately this is the tendency that we see,” he said.

He pointed out that the party “does not see the process” of how the prime minister’s promise that everyone is to get a job within 3 months could possibly be fulfilled, as 54,000 new jobs would have to be created by June, as 54,000 had already lost their jobs in March.

He also pointed out that the current period of 3 months of unemployment benefits is not only the lowest in Europe, but also amounts to a maximum of 3 months: depending on the social security scheme, "it can be one month, ore one and a half months."

Therefore, MSZP proposes to increase the job search period to 9 months, during which the benefit should be at least HUF 100,000 net.

Their other proposal is that multinational companies, that have made hundreds or thousands of billions of forints in profits in recent years and exported it from the country with a 9% tax, not be allowed to lay people off.

“Multinationals should also dig deeper into their pockets and not lay off their employees during this temporary state. Unfortunately, we see that mass layoffs mostly happen with them,” he said.

The party president emphasized that the multinational corporation looks to its own advantage, “so it operates according to the original principles of capital. It should be the responsibility of a government to prevent this by using its mandate given in such an emergency,” and to help small and medium-sized enterprises with zero sales revenue due to the crisis.

He also drew attention to the fact that the emergency provisions have made employees even more vulnerable than before as all restrictions included in the Labour Code pertaining to working time, income, rest periods and freedom of movement had been lifted on employers.

The current provisions only require an individual agreement with the employee. Trade union rights have been pushed into the background, collective rights have been downgraded, and the employer has now been relieved of their non-discrimination obligations.

Thus, it is not enough that women are already paid two months less for the same amount of work as men; the new provisions give new scope for discrimination.
But employers can now also restrict an employee’s freedom of movement as to when they can go on leave, how they have to spend their working hours, and when they can be given resting time.

Employees are, however, not expected to initiate proceedings because "everyone is so afraid to lose their job that we fear that they will not live with this opportunity."

For the 5-point protection package of MSZP, which includes mass testing, a significant increase in health care wages, the increase of the payment of unemployment benefits to 9 months, the doubling of family, maternity and child care allowances, and an 80% government takeover of wages and contributions,  the party would create resources through budget re-allocations, he said.

“It could be spent on this instead of billboard campaigns and prestige investments,” he said.

He stressed that since the global crude oil price had fallen to minus and thus international energy prices had fallen significantly; the government could also help families if they did not have to pay for electricity or gas for 3 months, up to the average consumption.

The party president was also asked about the political declaration adopted by the Fidesz majority of the National Assembly on the 30th anniversary of the regime change.

He said that MSZP, "the other regime change party outside Fidesz" also celebrated in a dignified way, at the statue of the late President Árpád Göncz.

He reminded that although they could have done so, during the government of Gyula Horn, Parliament did not amend the constitution by a 2/3 majority: this was then subject to a 4/5 consensus. However, Fidesz with its 2/3 created a Fundamental Law that was “unacceptable to us in many ways” from which, for example, social rights were removed.