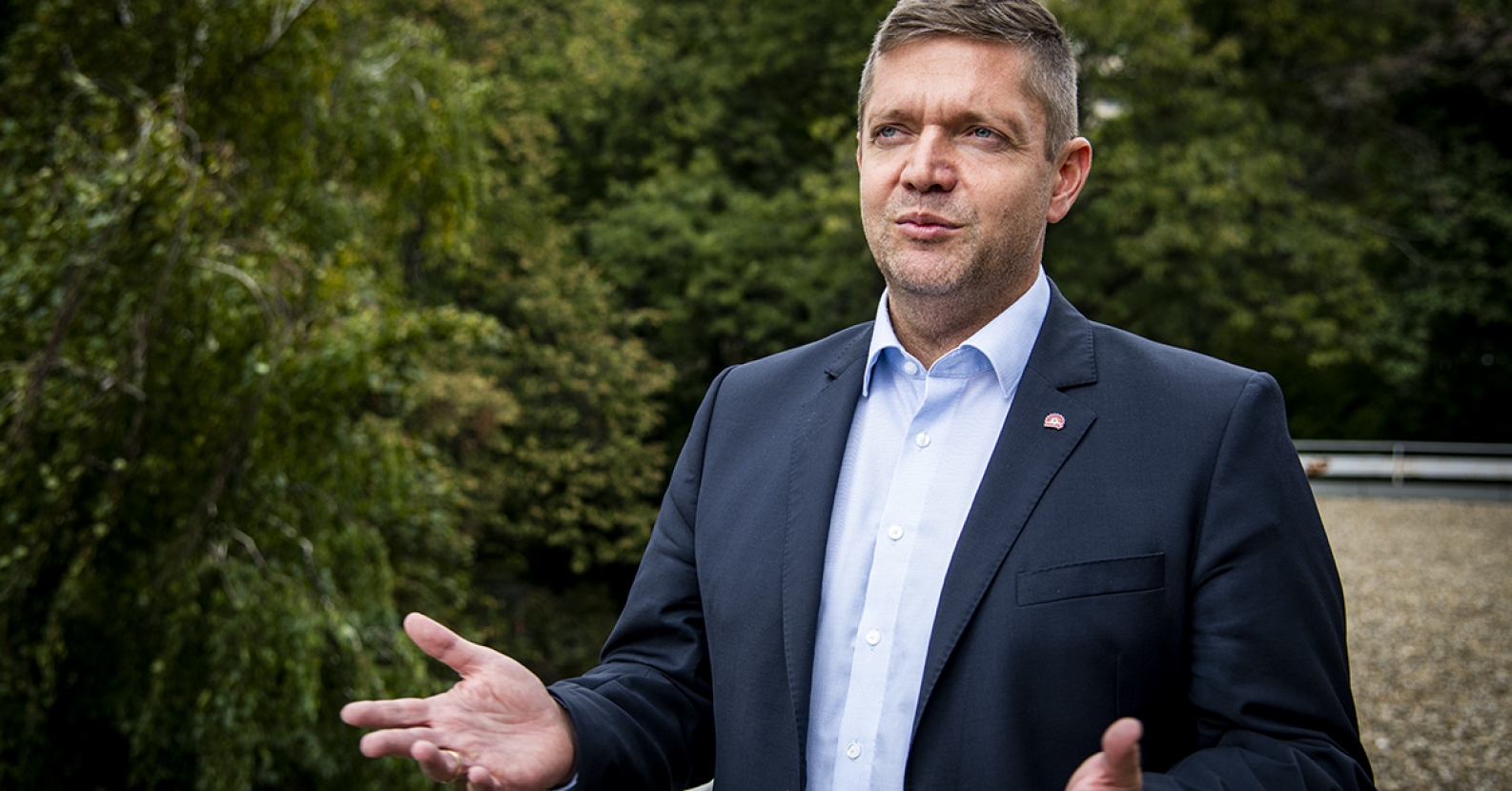 The traces of the measures announced as the largest economic protection action plan of all time are as of yet undetectable in terms of a decrease in the number of redundancies.

Of the more than HUF 9,000 billion package, the government has allocated only HUF 220 billion for wage subsidies, that is, 2.5 per cent of the package. In addition, the wage subsidy is paid only after the lost wage, up to a maximum of HUF 112,000.

Everywhere in the Visegrád countries, the upper limit of the general wage subsidy is higher than in Hungary: HUF 294 thousand in the Czech Republic, HUF 314 thousand in Slovakia and HUF 188 thousand in Poland. The wage subsidy system was introduced late by the government, and with overly complicated rules: companies submitted only HUF 12-13 billion in subsidy claims by 8 May, and as a result, the wave of redundancies could not be curbed. There are hundreds of thousands out of work today. The jobs of not freeloaders, but skilled workers and middle-class taxpayers have been lost overnight, and due to the workload of labour offices, many have not been able to access for months even the little support that the Hungarian state kindly provides.

We believe that these families, these people who are able and willing to work, must be given a chance to survive the months they forcibly have to spend without work!

The Prime Minister may uselessly say that "when there is work, there is everything," because there are currently no jobs and they have nothing. Precisely because the Orbán regime has shortened the maximum period of entitlement to a jobseeker's allowance to three months. This is the shortest in Europe. These people and families cannot be left on the side of the road, either!

If, during the building of the stealthy dictatorship, still in the shadow of the epidemic, there is a 100 billion in public funds to support Lőrinc Mészáros' business circle and to build plenty of new empty stadiums, there should also be some to spare for decent wage subsidies, job protection, and ensuring a living for familes left without work and income.