Bertalan Tóth: We Will Not Let Them Get Away with This! 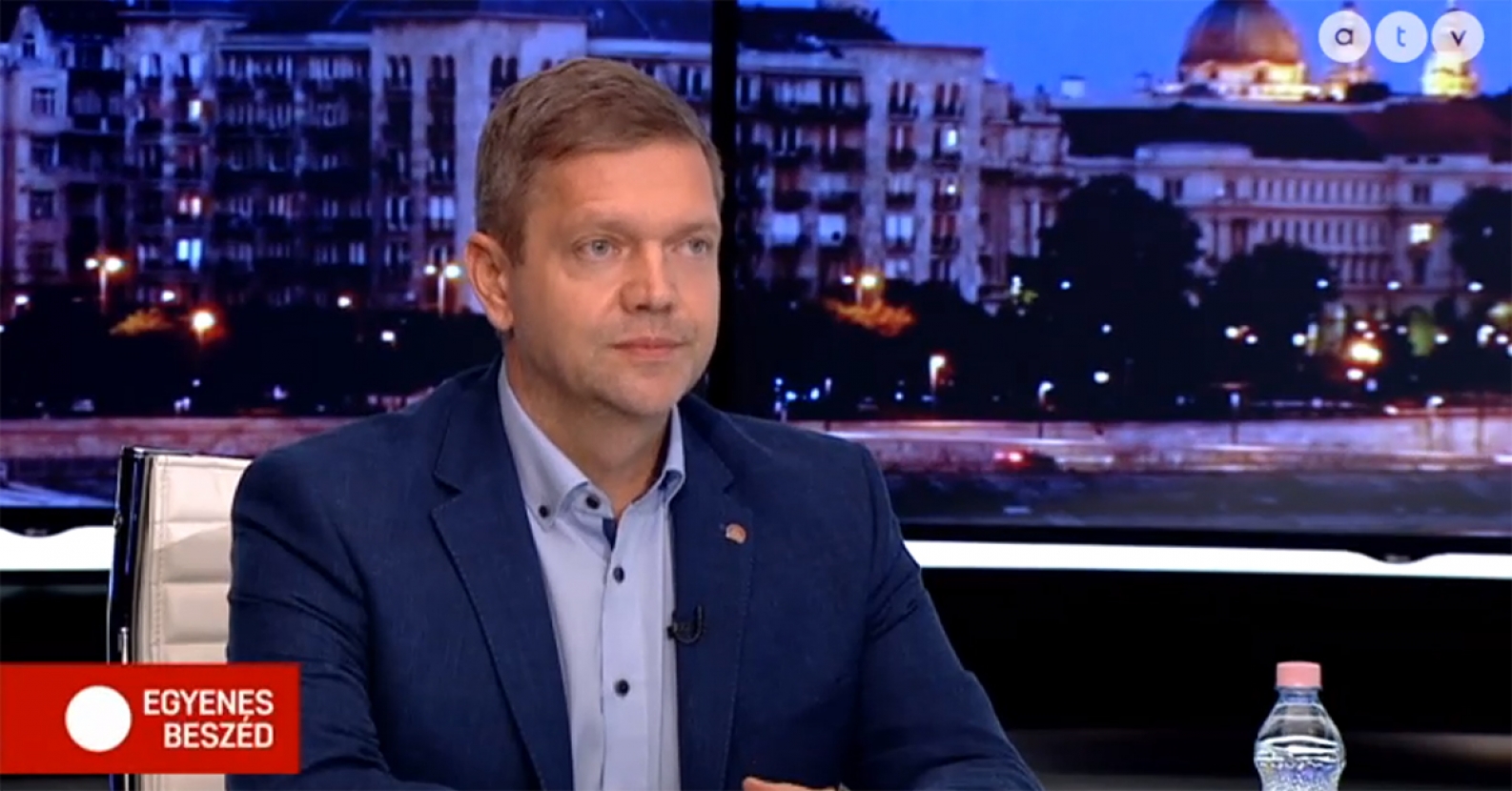 He will not rest until he gets answers regarding the emptying of hospital beds, claimed MSZP president Bertalan Tóth on ATV’s Straightforward Talk on Tuesday.

He called next year’s financial framework  a “letdown budget.”

Emptying hospital beds is “the Achilles heel of Fidesz communication. This is the point where a bad decision was made, but they are unwilling to admit it. (…) This is the most serious and grossest mistake they have made in the entire history of their epidemic management,” he said.

However, the matter must be explored, the wrong decisions must be confronted, and Miklós Kásler and Viktor Orbán must also take responsibility, the party president said.

He is therefore initiating the setting up of a parliamentary committee of inquiry, as he received a letter from Secretary of State Bence Rétvári but did not receive answers to his specific questions: how many beds were emptied, how many surgeries were cancelled, and whether the municipalities were notified.

The initiative to set up the committee requires the signatures of forty MPs, so he will ask for support from the parliamentary groups of the other opposition parties. “I am very confident that they will support it, in fact, I am sure of it and it will soon be before Parliament,” he said.

It will be there that we shall find out whether the governing parties will also vote for the setting up of the body or “they have something to cover up”. “They must have things to hide because they don’t respond,” he noted.

He continued by saying, "We will not let them get away with this!"

If there will be no committee, MSZP will not leave it at that, as they receive a lot of negative feedback from the public, tragedies due to bed evacuations have also been reported from Debrecen, Esztergom and other settlements. The prime minister spoke of 11,000 people who were thrown out of hospitals or rehabilitation institutes overnight, but today’s figures indicate that 24,000 people may be affected.

On the budget presented today, the party president said it was “letdown budget, and was not about people.” Therefore, MSZP will submit modification proposals to it on how to rebuild the “shattered, fragmented” social network in order to help employees, pensioners and families.

They will also make proposals for developments and the rebuilding of the economy, so that the news will no longer be about “the Hungarian Tourism Agency having spent 83 billion forints on the renovation of the hotels of István Garancsi, Lőrinc Mészáros and István Tiborcz, while extorting funds from local governments and putting the mayor of Budapest in an impossible situation."

“Apparently, they make no secret of the fact that once again they’re just protecting their own people, and the whole economic package they’ve launched is about nothing more than making sure the knights of Orbán’s National Cooperation System do not lose too much. Meanwhile they have let the workers and small and medium-sized enterprises down that would be most in need of support,” he said.

Part of MSZP's proposal suggests to invest in knowledge in order to create a knowledge-based economy and society. But the government will not spend more on health or education, welfare spending will not increase, either while there are 25 billion forints allocated for propaganda, nearly 80 billion for public media funding, hundreds of billions for the Paks Nuclear Power Plant, and 83 billion for the hotel renovations of buddies and relatives.

“That’s why I said it was a letdown budget. (…) Fidesz is doing the same thing here, right in the middle of the crisis situation, that it has done so far: it gives to its own, and it lets the Hungarian people down,” he declared.

mszp.hu » Hírek » Bertalan Tóth: We Will Not Let Them Get Away with This!