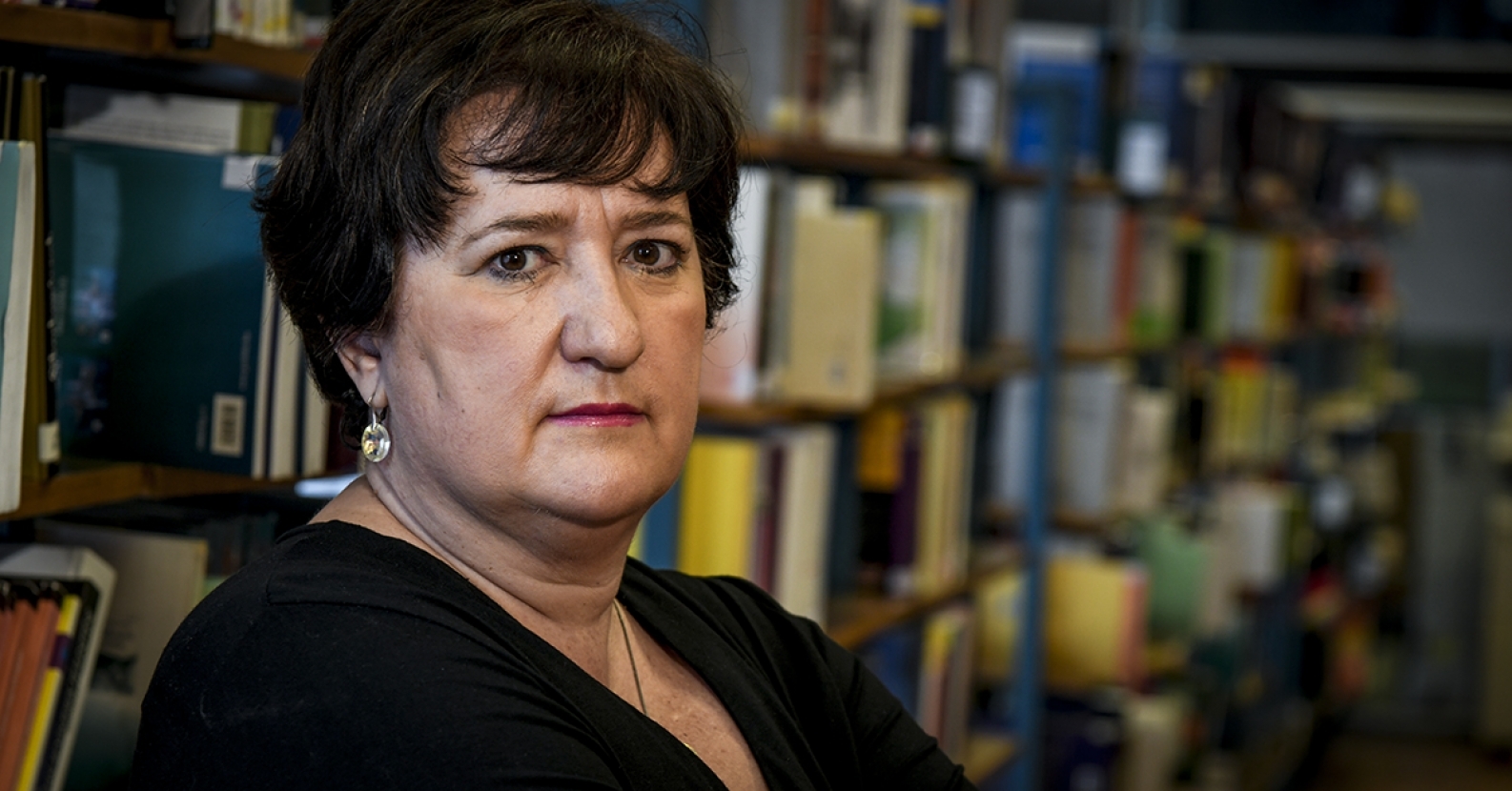 At the initiative of the United Nations International Labour Organization, 12 June 2002 has been considered the day against the elimination of child labour.

I find it infinitely sad that, according to statistics, even now, at the beginning of the 21st century, hundreds of millions of children and minors under the age of 18 are forced into hard manual labour in agriculture and industrial production. Especially since, after factory work in recent centuries harmful to human health, child labour has also appeared in the field of prostitution and drug trafficking.

Heartless villains take advantage of the fact that children form the most vulnerable section of society who are not yet able to defend their interests. A young person broken by hard physical work in the first years of their life will never become a healthy adult. Children’s place is in the playground and at school in order to live a life worthy of a human being, surrounded by loving people while they grow up to be adults.

As both a mother and an equal opportunities politician, I am committed to the goals of combating child labour. Although the phenomenon is taking on alarming proportions especially in developing countries, unfortunately, due to the growth of deep poverty, the problem also exists in Hungary. Let us draw the attention of as many decision-makers as possible to the fact that we still have a task in this matter that transcends party affiliation.

Not Just Change of Government: Change of Era Needed! 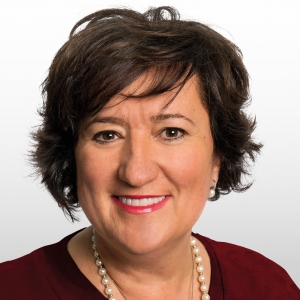