Time is Up, Winds Have Changed and Fidesz Will Lose Power! 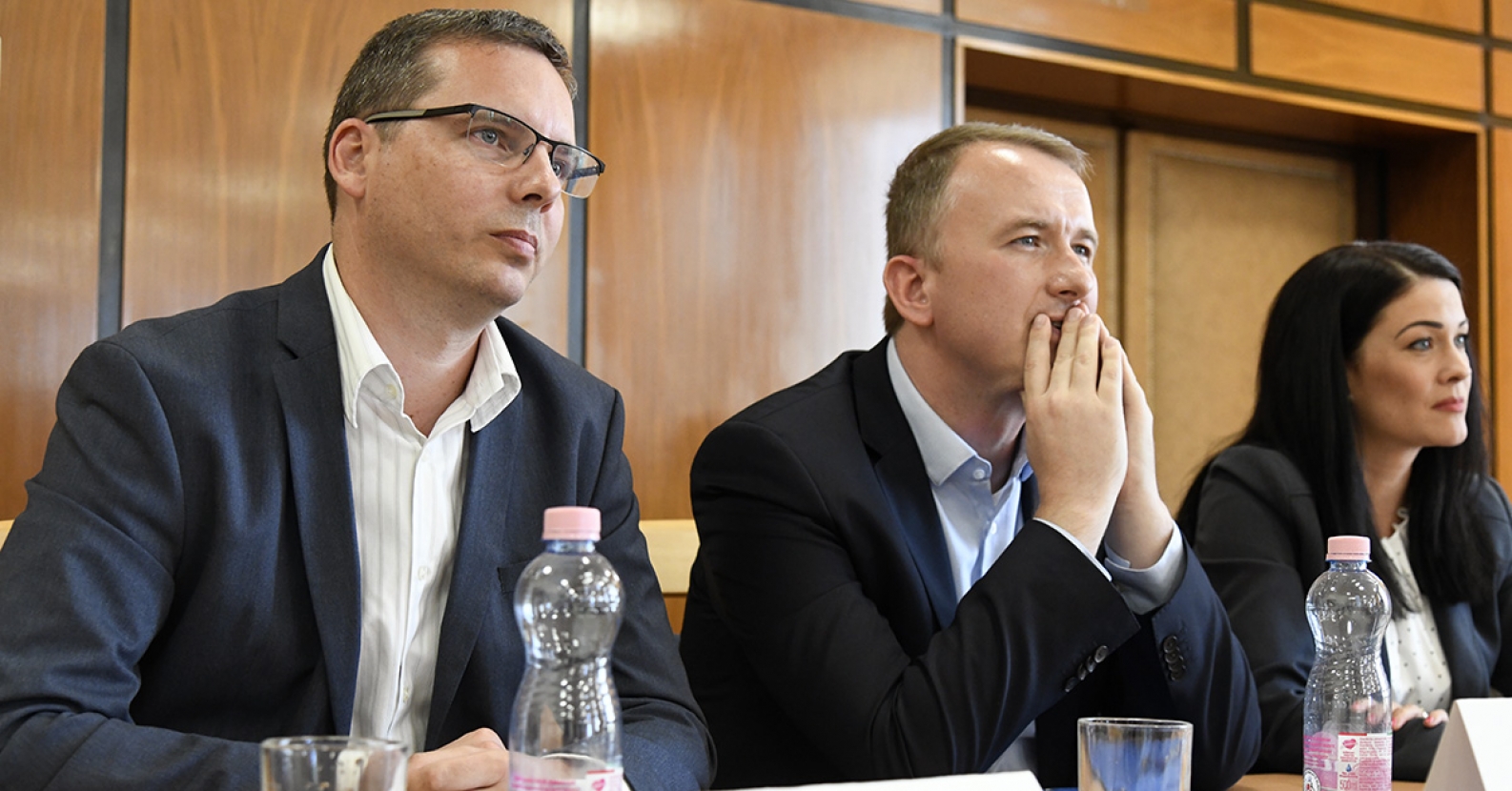 The six joint opposition parliamentary parties in Hungary held an English language international press conference in Budapest on Friday on Orbán’s hybrid regime. The event was prompted by the fact that the High Court of Hungary just approved the blocking of their joint candidate in the upcoming by-election in Borsod County. They said they stood united and would find alternative ways of getting László Bíró elected.

MEP and vice-president of the right-wing Jobbik Márton Gyöngyösi said the situation in Hungary was truly tragic and very peculiar. “In fact, it now passed into the stage where there is a hybrid system: all the institutions of a democracy are there, but they are controlled by a single person, so it functions as the dictatorship of a single-party system.”

He noted that since 2018, Fidesz had basically deconstructed all the democratic institutions in Hungary, as well as media freedom and Parliament, and slowly but steadily it gained control over essentially everything.

“In October, due to the death of a Fidesz MP, there will by a by-election in Borsod County, where all the different opposition parties will run a joint candidate. We believe this is the way to defeat Fidesz, which got scared and is now trying to block Jobbik’s nomination of its own candidate, László Bíró in an administrative manner. They call the presidency of Jobbik illegitimate, as it has not yet been registered. The High Court of Hungary to whom we turned now also approved of the National Election Office’s decision, so we will have to find alternative ways of getting Bíró elected,” he explained.

“While Viktor Orbán is following the tracks of Lukashenko we fail to realise that there is a new style of dictatorship, a hybrid regime within the EU, yet the European institutions are silent and fail to discipline him and his government,” Gyönygösi warned. He agreed, nevertheless, that it was for the Hungarian nation to make a decision and get rid of their government in 2022, and that the key to this was for all opposition parties to run a single joint candidate in all 106 constituencies. “We are going to show the people of Hungary that there is hope for democracy and the rule of law in this country,” he added.

Member of MSZP’s presidential board Gábor Harangozó said the socialist stance was that Fidesz is scared of the joint opposition. “They tremble with fear of events like what happened in the 2019 municipal elections. This is an alert that time is up, the winds have changed and Fidesz will lose its power,” he emphasized.

Harangozó said the National Election Committee’s decision serving Orbán’s so-called National Cooperation System was exactly about this fear, which was, in fact, well-justified as events similar to those in Belarus were underway. “People’s eyes have opened and they reclaim the right they have been deprived of. (…) We have already become used to the assistance provided by the various organisations of the state party like the police or public prosecution to the immoderate and enormous government corruption with eyes closed. But this time, the state party’s national organisation in charge of elections is aiding the irreplaceability of the ruling power and thus we have arrived at the gates of a dictatorship.”

In 2016, the whole country saw live and direct on TV bold headed strongmen obstruct a referendum uncomfortable for Orbán, he recalled. “That attempt failed and it will fail again now. (…) Their acts are clearly understood and loathed by democrats. They do not understand that they’ll be overthrown because their acts deepen the commitment of opposition parties to each other.” He asked for solidarity from the liberty-loving citizens of the EU, the democrats of the free world and for the support of the Hungarian people for their mission of changing the government in 2022.

MP and party director of DK (Democratic Coalition) László Sebián-Petrovszki gave a wider perspective of the last ten years of Hungary’s history, where Orbán’s hybrid regime was built. “As a result, it is now a country where free and fair political competition is limited. This is is well-illustrated by the Hungary’s ranking in international democracy and freedom of press reports. These changes are motivated by the growing concentration of power in the last decade, and are complemented by the rise of a new oligarchy from Orbán’s inner circle,” he said.

“Fidesz appointed former Fidesz MPs and friendly figures to institutions that are supposed to operate as checks and balances,” claimed Sebián-Petrovszki and highlighted the President, the Prosecutor General, the Constitutional Court, the National Office of the Judiciary, the State Audit Office and the National Election Office as examples. He also mentioned Orbán’s complete control of the media and his various other attempts to silence the opposition.

Deputy Group Leader for LMP (Politics Can Be Different) Márta Demeter spoke of the hybrid regime and about Orbán’s fears, “the fear of losing his two-thirds in Parliament, the fear of the collapse of his corrupt regime and the fear of being held accountable for his deeds as Prime Minister. We can promise everyone that they will be held accountable,” she concluded.

Momentum Spokesperson Miklós Hajnal emphasized the importance of being united ahead of the by-election as Fidesz’ two-thirds were at stake. “What we see is that our very suitable and successful joint candidate is being blocked by Fidesz to run, but we will not let our candidate be blocked in any election. We want to win, we will work together towards it, and their attacks are only proof to the importance of the election.”

Spokesperson for Dialogue Richárd Barabás quoted the head of Dialogue and Mayor of Budapest Gergely Karácsony, who assured László Bíró in Borsod of the joint opposition’s full support. “Bureaucratic obstacles cannot hinder us in winning the upcoming by-election. It is a historic moment as we can prove that we can force Fidesz to lose its two-third majority and that we can govern this country together.”

He also mentioned the internationally known tabloid story of the Foreign Minister Szijjártó’s holiday on the luxury yacht on the Adriatic, which he called shameful and a symptom of Orbán’s “deeply rotten” system. 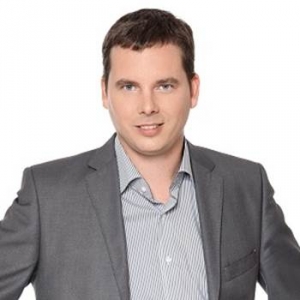 mszp.hu » Hírek » Time is Up, Winds Have Changed and Fidesz Will Lose Power!