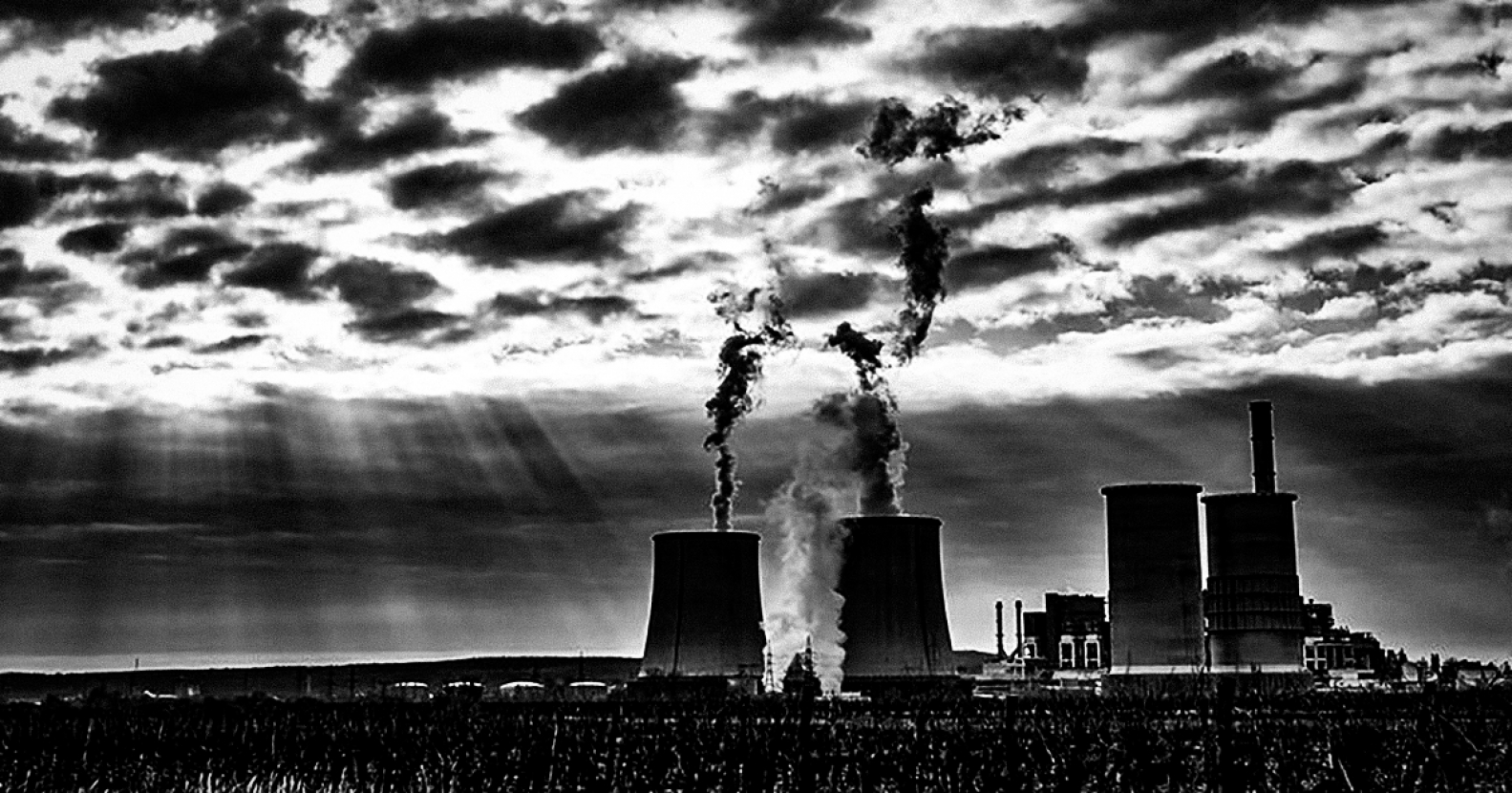 Viktor Orbán's friend bought the Mátra Power Plant in such a way that it was already known that the modernization of the loss making plant would cost a lot of money.

However, the new owner came, took what he wanted, looted the company and decided to get rid of the loss making power plant. And Viktor Orbán ran to help his friend and spent more than 75 billion of taxpayers' money to free the billionaire entrepreneur from the burdens of the company. Journalists of the free press came to this conclusion after the public interest data requests of the President of MSZP.

Data is still being collected for another report supported by detailed evidence and for a complaint about illegal state aid. It is becoming increasingly clear that the state bought the Mátra Power Plant incredibly overpriced. How is it possible that the government had previously thought the deal was not worth it for a fraction of this price, but was happy to take over the looted, loss-making power plant from an entrepreneur close to Fidesz for essentially any amount he had asked for it?

It can be quantified how much damage Fidesz caused to Hungary with this deal, which is why prosecution is inevitable. This robbery policy must end; a change of government and an era is needed. MSZP will take all necessary steps to this end.