The Hungarian Socialist Party congratulates all Hungarian council presidents, mayors and councillors who won mandates in the Romanian municipal elections! 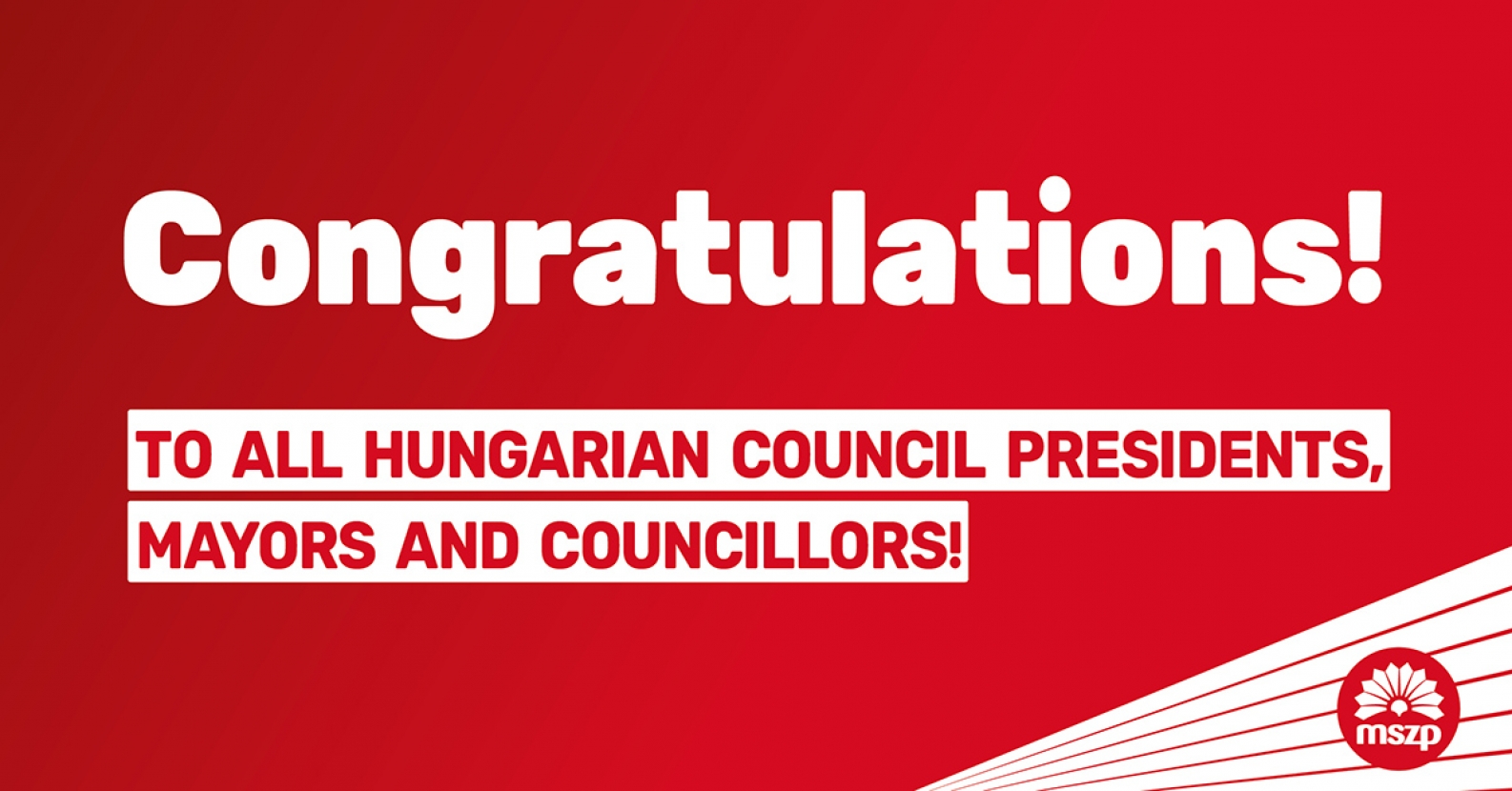 Congratulations to the Democratic Alliance of Hungarians in Romania, which has increased the number of its mayors compared to 2016 and can lead four Transylvanian counties in the next term.

The Alliance has won a symbolic victory in Târgu Mureş (Marosvásárhely), where it managed to regain the position of mayor after 20 years.

At the same time, the results of the local elections showed that Hungarians in Romania can only run in unity at the parliamentary elections in December, as any attempt to divide them would only harm the Hungarian representation.

We wish all elected Hungarian officials good work and good luck for the next 4 years! 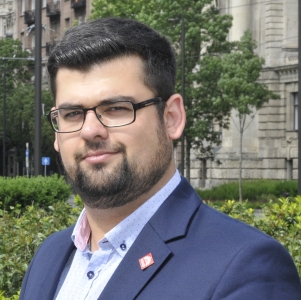 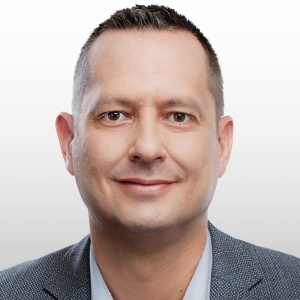