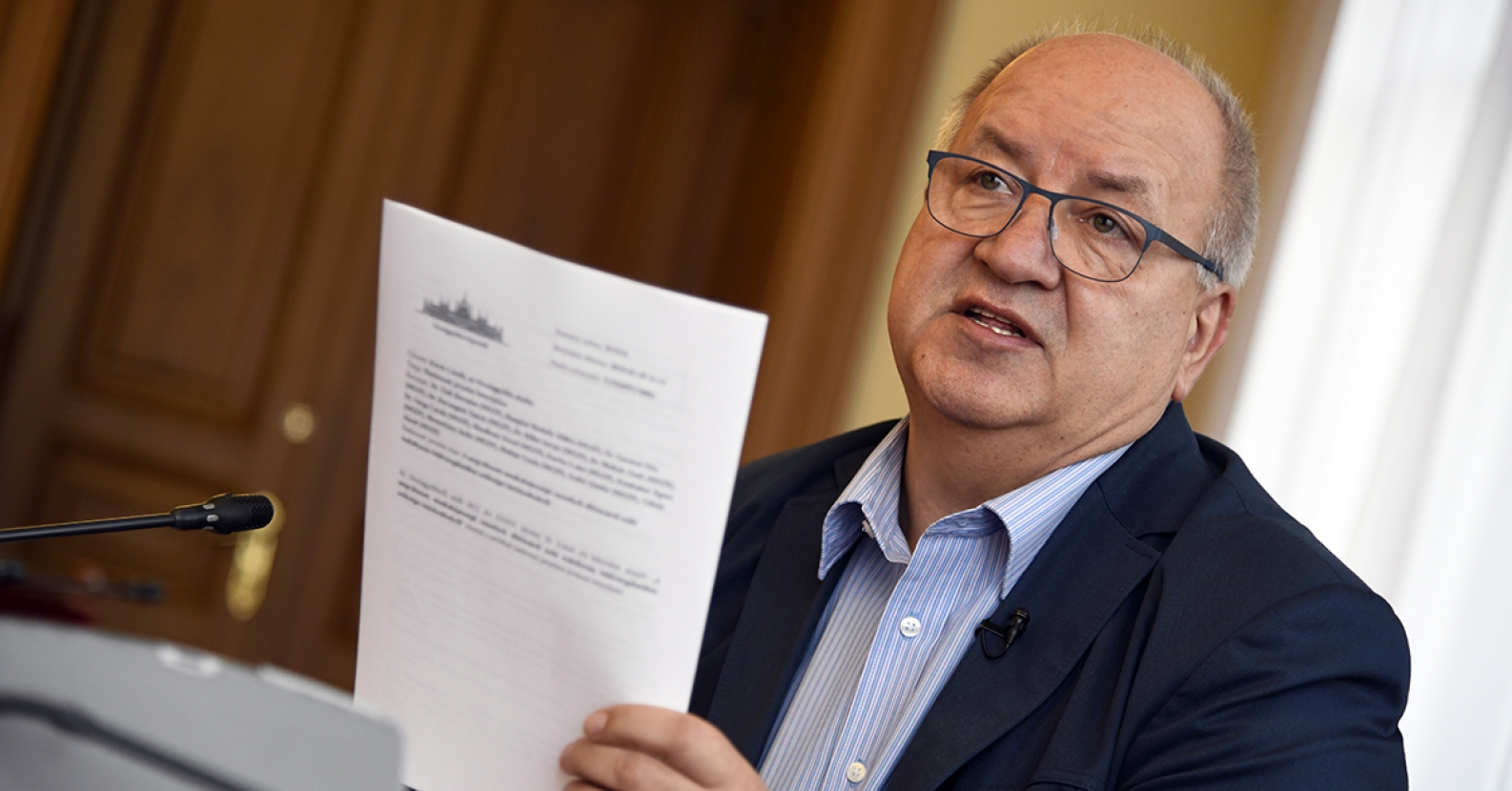 Several government health measures, such as deprivation of the rights of the disabled and total deprivation of even emergency benefits, are severely unconstitutional according to MSZP – said Socialist MP Lajos Korózs, chairman of Parliament's Public Welfare Committee at his online press conference on Wednesday afternoon.

Nearly two years ago, the Constitutional Court ruled in the disabled case that Parliament must pass a new law, naturally pertaining to the government's proposal, as 196,000 people were forced to get a medical review in the course of the reform of the pension system in 2012, Lajos Korózs explained.

He stressed the Constitutional Court then ruled that the government had acted illegally because they had changed the qualification rules and thus reduced or taken away the benefits of tens of thousands of people.

“The Constitutional Court ruled that this was illegal, as the condition of many people had not only not improved but even worsened. That said, they get less or nothing today because the government has reclassified their status,” the socialist politician explained. He stressed, in addition, the Constitutional Court also obliged the government to define its terminology, as it is not clear on the basis of their measures what they mean by improvement or worsening.

“We have submitted a parliamentary resolution proposal to ensure that Parliament takes into account the violations of the rights of those with disabilities, the necessary compensation resulting from these violations, the elimination of errors in the care system, and enacts the new law. The Constitutional Court gave the government five months to draft these few paragraphs, which should take no more than a day or two. The deadline expired a year and a half ago” – he warned.

“We also asked for the amount of compensation to be inheritable, as many of the victims died during this time. It is part of our rationale that the final accounts are being discussed in Parliament right now, and it turns out that they have not even given the disabled was planned in the budget: more than HUF 4 billion has simply not been given to them ,” he added.

He announced that MSZP was also turning to the Constitutional Court regarding another case: the government had tightened health care from 1 July. The Ministry of Human Capacities (EMMI) regulated the implementation in a decree at the end of August, according to which emergency care services can now be billed to people who have not paid their social security for half a year.

“The government had not only let people down, they even kicked them into the ditch on the side of the road. More than 430,000 are now long-term unemployed: so many people will have flashing red lights next to their name in the system. We consider this unacceptable, unconstitutional and inhumane! That is why we are turning to the Constitutional Court, ” confirmed the Socialist chairman of Parliament’s Public Welfare Committee. 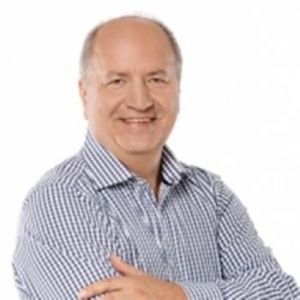 mszp.hu » Hírek » MSZP Appeals to Constitutional Court for Settlement of Claims by Disabled People and Unrealistic Tightening of Social Security