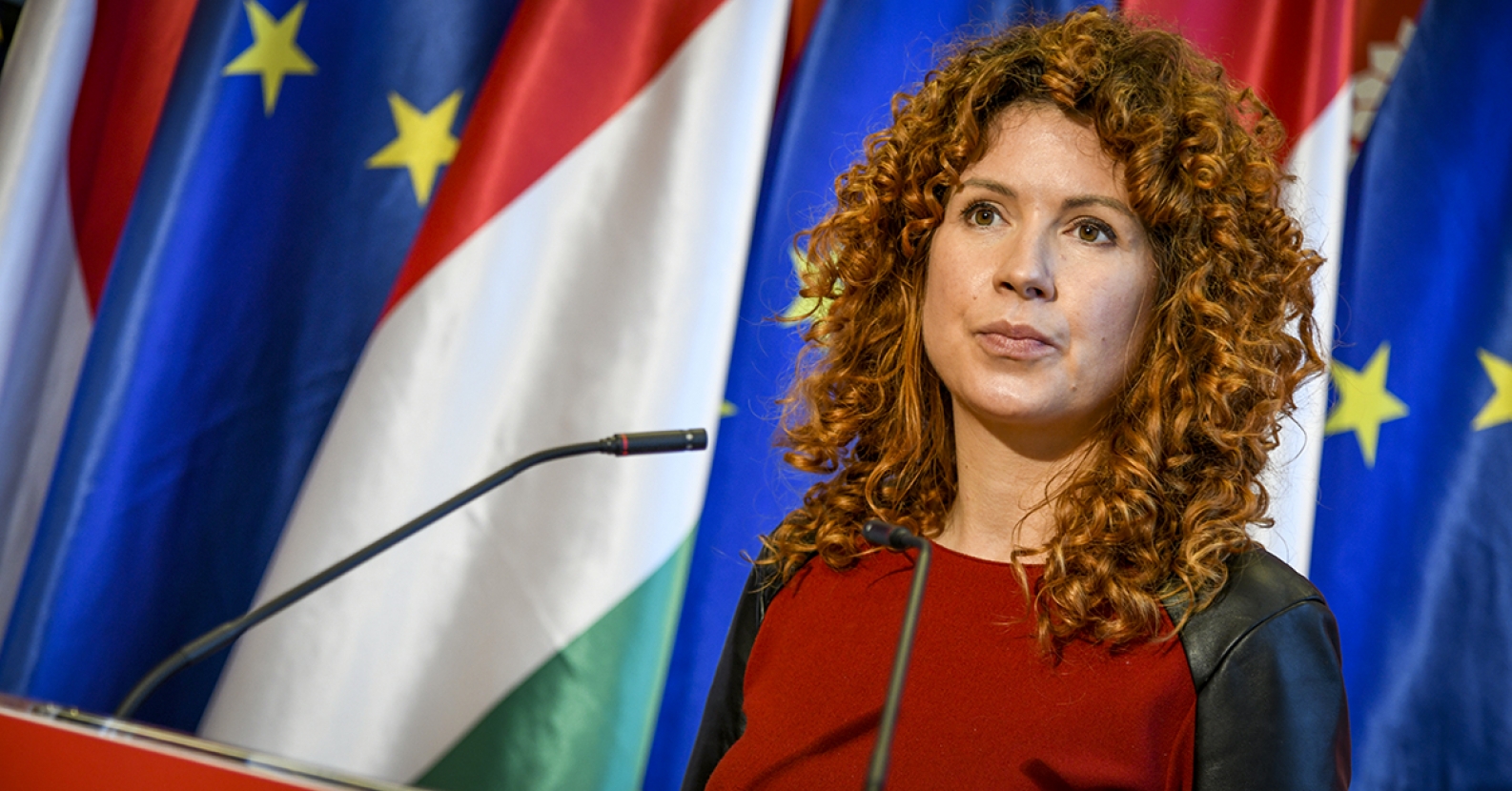 MSZP was the first to support the initiative of the Budapest Municipality to co-finance free and voluntary testing of teachers in the growing coronavirus epidemic instead of the government, announced Deputy Mayor of Budapest Kata Tüttő on MSZP’s Facebook page on Thursday morning.

Following yesterday's announcement by Budapest Mayor Gergely Karácsony that the city administration can no longer stand by and watch the government's inaction in the epidemic situation, the Budapest Municipality decided to procure 100,000 tests to carry out voluntary, free testing of Budapest teachers instead of the government. MSZP contributes HUF 1 million to this initiative from the party’s Solidarity Fund, Kata Tüttő explained.

“The situation is terrible. All epidemiological experts have been saying since the first wave of the epidemic that testing needs to be done, yet the government is idle. The Municipality of Budapest started testing in nursing homes instead of the government in the spring, now we will do the same for teachers in Budapest,” she announced.

The socialist politician said the government had abandoned teachers again, so the Budapest Municipality would take over in helping them. “The municipality with help from the districts has ordered 100,000 tests to create opportunities for voluntary and free testing of teachers and school staff”.

She stressed that for this the municipality uses its own budget resources, but also expects donations. The first to help, as on several occasions in the spring and autumn, was the National Presidency of  MSZP: they transferred 1 million forints for the teachers' testing from the party's Solidarity Fund, which the Socialist members of parliament regularly pay from their salary increases.

She noted that in the last ten years, Hungarian society has been particularly generous in supporting football, as today a professional football player earns about fifteen times as much as a Hungarian teacher. She stressed that they especially counted on the football players’ community’s solidarity and support in these trying times.

We Shall Not Give Up Self-governance!