László Kövér Unworthy to Lead Parliamentary Sessions, Opposition Not to Participate in Work of House of National Assembly 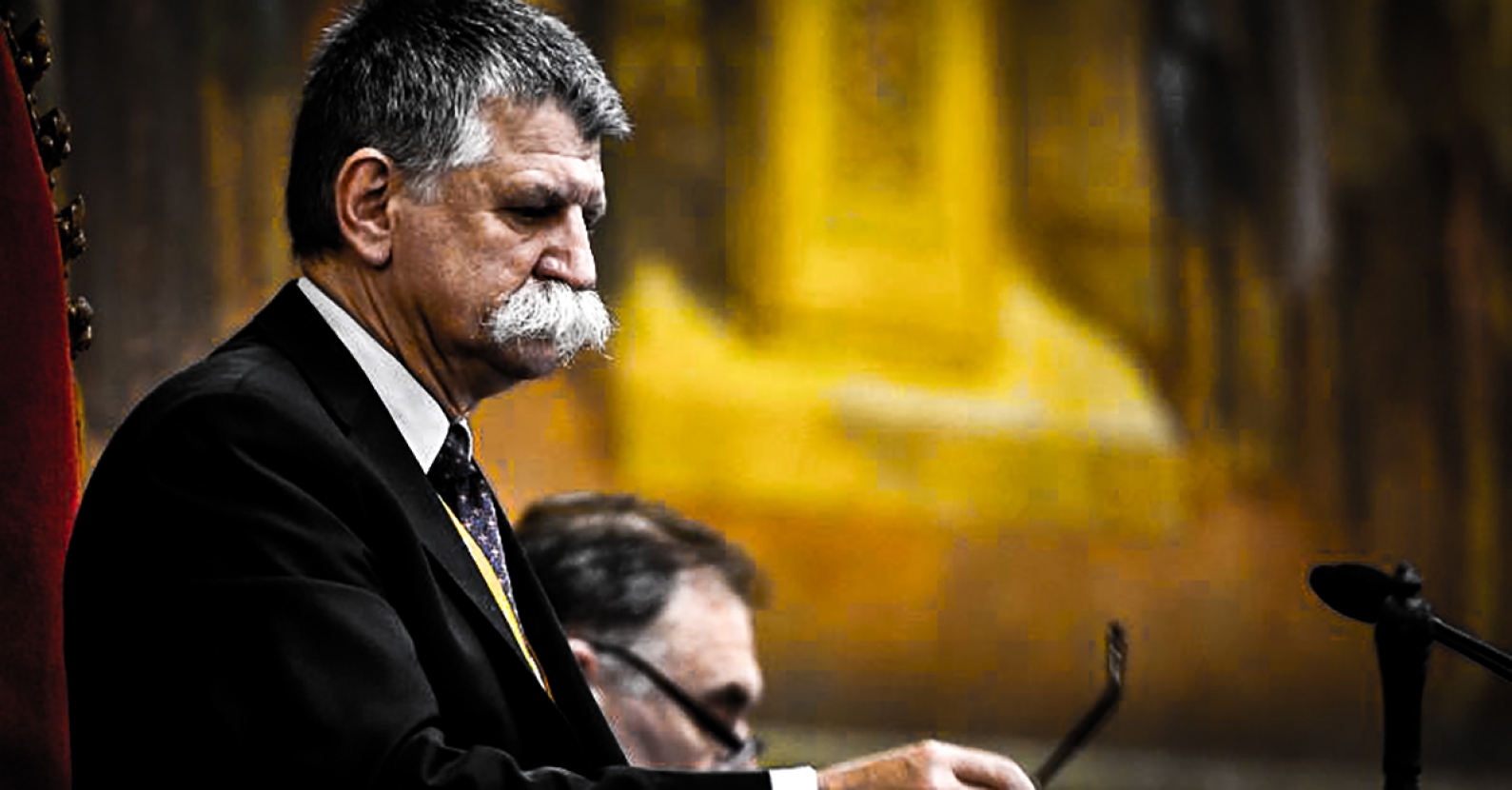 On Tuesday night, Viktor Orbán publicly confessed to the country and the world at large that the government had failed in the fight against the epidemic.

It seems that the failure wears out the members of Fidesz mentally, especially László Kövér, who has been on a verbal rampage in the past few days that is alarmingly wild even compared to his normal style. He had previously fantasized about opposition voters hanging themselves in the basement; spoke of politicians less equal than the equals, with personal identity numbers starting with 2 (i.e. women); had already labelled members of the opposition as ‘stinking jerks’, but now he managed to insult millions of people, the non-Fidesz majority of Hungary, when he talked about “muck coalition" with reference to the opposition cooperation.

We, the parties of the opposition cooperation, shall not have our members, supporters and constituents insulted by such and similar terms coming from the Speaker, who is visibly on the verge of total collapse. László Kövér thus became unworthy of the leadership of the House of the National Assembly. Until he refuses to resign, the opposition shall not participate in the work thereof.

mszp.hu » Hírek » László Kövér Unworthy to Lead Parliamentary Sessions, Opposition Not to Participate in Work of House of National Assembly