For the anniversary of the protests against the ‘slave law’ 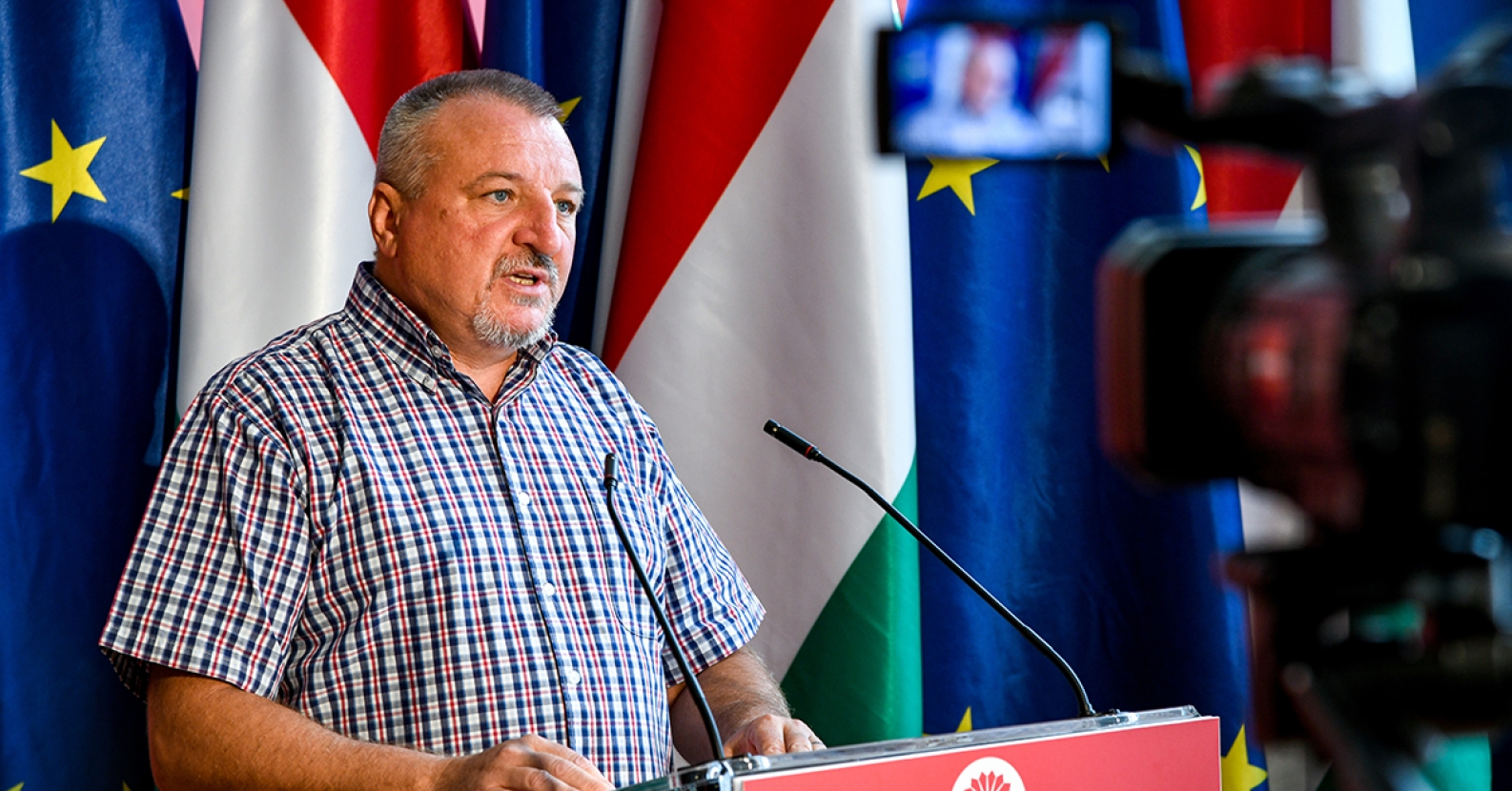 Since 2010, Fidesz has been oppressing workers, trade unions and exposing millions of people to employers with anti-employee laws.

Over the past 10 years, they have dismantled union rights, curbed the right to strike, and, with the adoption of the slave law two years ago, set an excessive overtime framework for workers.

On December 8, 2018, unions, employees, and opposition parties jointly demanded of the Orbán government in a protest that mobilized a large number of people that they withdraw their proposal that outrageously exploits workers. The result of the joint action was that many companies did not dare to take advantage of the law.

However, in 2020, during the economic crisis caused by the coronavirus pandemic, Fidesz continued its anti-employee policy. The government has been idle watching the livelihoods of many people being jeopardized overnight by the fact that they had lost their jobs or their salaries had been reduced. During the difficult times in the spring, workers received only one thing from the government: Slave Law 2.0! In the shadow of the emergency, they managed to adopt a legislation to provide employers with a 24-month working time limit. This allows them to have their employees work 6 days a week for months even without paying them overtime or shift allowances, claiming that this time worked will be paid sometime in the future within the 2-year working time frame.

With this new law of exploitation, Fidesz has once again sided with the multinationals and wants to have employees pay the price of recovery from the crisis. And now, even during the second wave of the epidemic, employers are asking the government to re-introduce the 24-month working time frame.

However, MSZP, supporting the initiative of the Hungarian Trade Union Confederation, turned to the Constitutional Court in order to prevent the deprivation of employees of their rights. Fidesz cannot enact a provision that pushes Hungarian workers into serfdom!

MSZP continues to believe that employees do not need endless overtime, but pay that can ensure a decent living with eight hours of working time a day. And now, in a crisis caused by the coronavirus epidemic, when hundreds of thousands of people have lost their jobs and the incomes of hundreds of thousands of people have fallen alongside them, it is particularly important to protect employees. MSZP therefore continues to support trade unions and takes action against all anti-employee measures inside and outside Parliament. 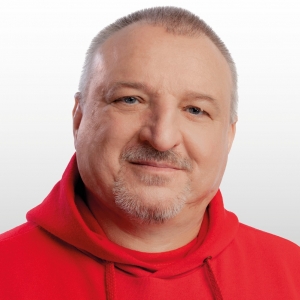 mszp.hu » Hírek » For the anniversary of the protests against the ‘slave law’