HUF 793 million extra Goes to Sport Each Day, While 150,000 Live from Day to Day Without State Support – Decent Livelihood for All! 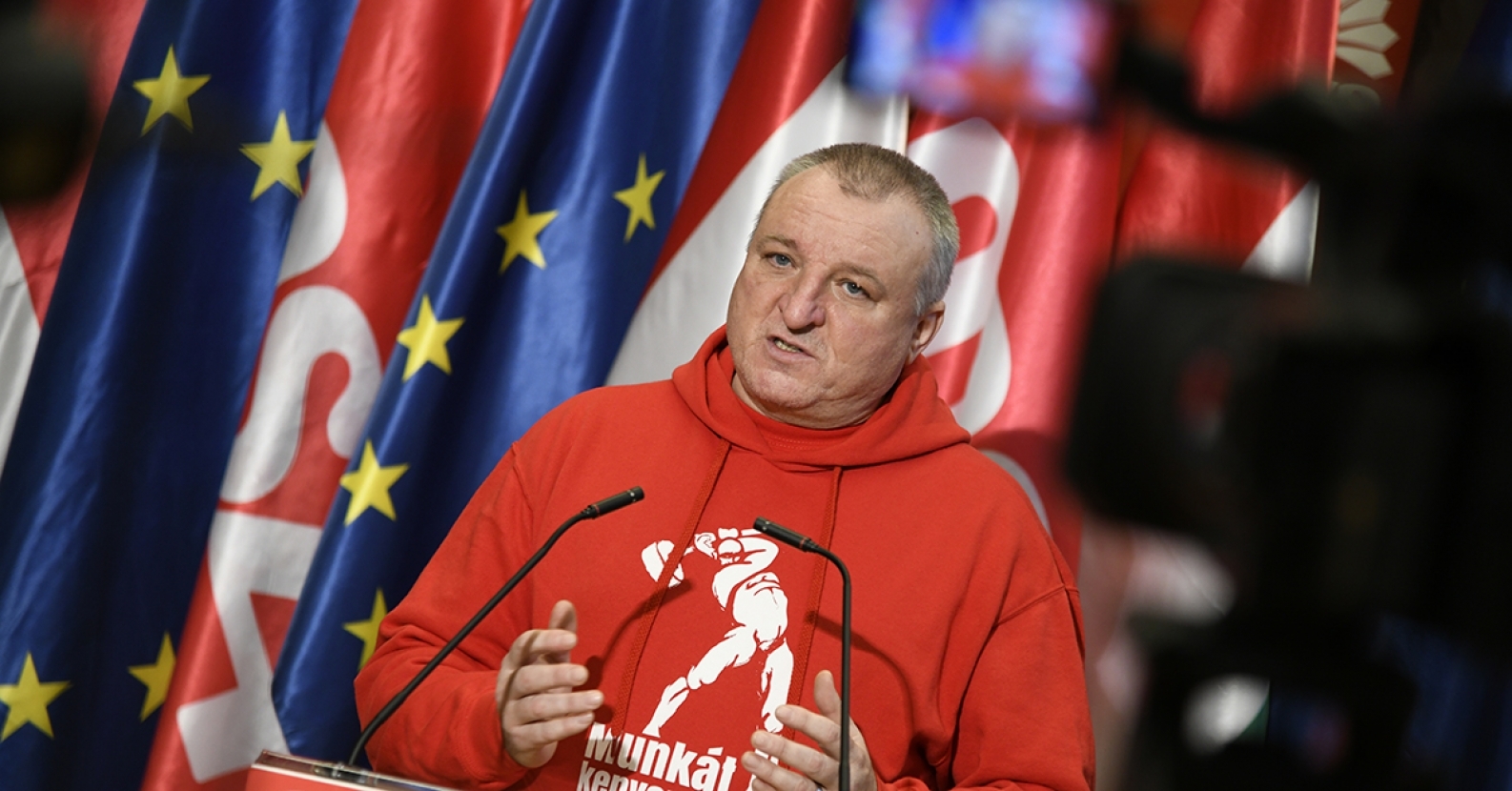 In the past year of Orbán's economic crisis and epidemic management, according to Mfor's calculations, the field of sports received more than HUF 288 billion extra.

That is, Fidesz spent an extra 793 million a day on sports, while the general state budget deficit and public debt set a record, with more than 300,000 people looking for jobs, nearly half of whom no longer receive any support from the state. And the most tragic figure of all is that health care received a fraction of the extra subsidies spent on sport, just HUF 61 billion, while more than 18,000 fell victim to the virus.

According to Eurostat’s figures, the most expensive government in the European Union has certainly achieved at least as much in the past year that the empty sports facilities are in excellent condition even in the event of a collapse of the economy and health care. It is a shameful achievement now that everyone is struggling to make a living and protect their health.

How is it even possible that, during a devastating pandemic, more extra money goes to stadiums and sports halls than to health care?

All resources, including every forint of the Economy Protection Fund, must be spent on recovering from the crisis, not on Fidesz’s luxury investments! They should not increase the amounts intended for stadiums, but the rate of the wage subsidy to 80% and the duration of the job search allowance to 9 months, the amount of which should reach a minimum of HUF 100,000!

MSZP demands that the government use the Economy Protection Fund set up for crisis handling purposes exclusively to fight the epidemic, and protect families and jobs!

mszp.hu » Hírek » HUF 793 million extra Goes to Sport Each Day, While 150,000 Live from Day to Day Without State Support – Decent Livelihood for All!