Orbán Says New Wave of Epidemic Underway, Yet Government Does Nothing to Effectively Increase Public Willingness to Get Vaccinated 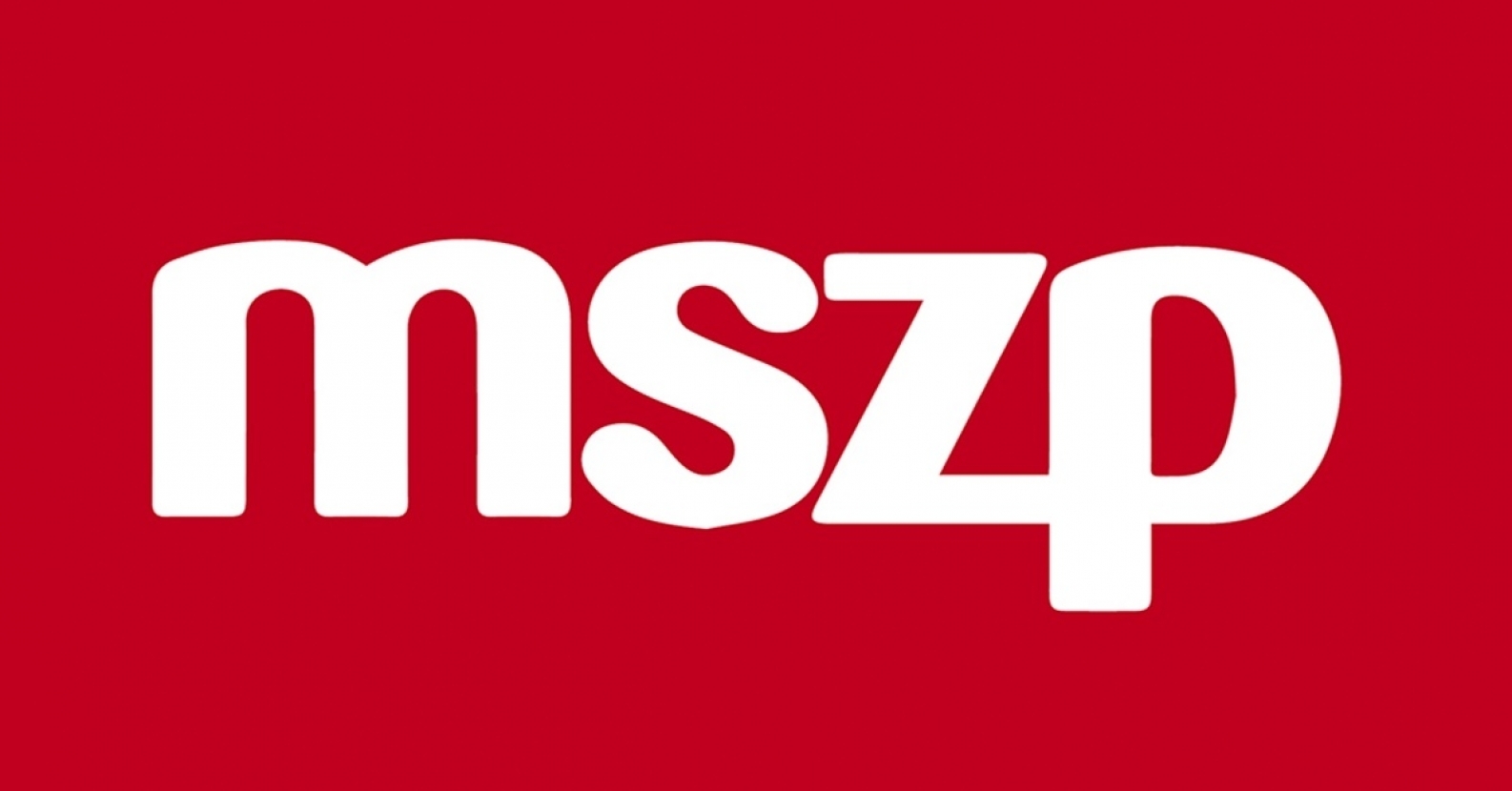 Viktor Orbán informed us all in his morning radio interview that he himself believes there will be a fourth wave of the epidemic and that he still considers vaccines the only effective method of protection. That said, the vaccination campaign is stalled and the government is so serious about protection that it has exempted the HUF 77 billion Hunting and Nature Expo from protection measures, so that it can be visited without a certificate of immunity.

This is the result of Fidesz's preoccupation with its own power interests, which has led to a  campaign of lies to discredit Gergely Karácsony, the most likely candidate in the primaries. "There is a 'Stop Karácsony!' campaign, but there is no 'Stop Virus!' campaign before the fourth wave of the epidemic. What is needed is an effective vaccination campaign, because it is in the interest of the whole country that as many people as possible are protected against the coronavirus. Perhaps Fidesz campaign activists should not be standing around the country all on their lonesome: they could be more useful if they tried to persuade as many people as possible to get vaccinated.

All of this shows that Fidesz is still not trying to prolong the emergency in order to fight the virus. The government has already abused its powers, depriving local governments, i.e. Hungarian municipalities, of their revenues, diverting public assets to foundations, including theft in the Fundamental Law and abolishing university autonomy. In the meantime, they had no money to spare on supporting Hungarian people, Hungarian workers and small entrepreneurs; all they could afford was to enrich their oligarchs and buddies.

This is what Fidesz wants to continue to do, but it must not bear the support of any sane and responsible political force.

mszp.hu » Hírek » Orbán Says New Wave of Epidemic Underway, Yet Government Does Nothing to Effectively Increase Public Willingness to Get Vaccinated