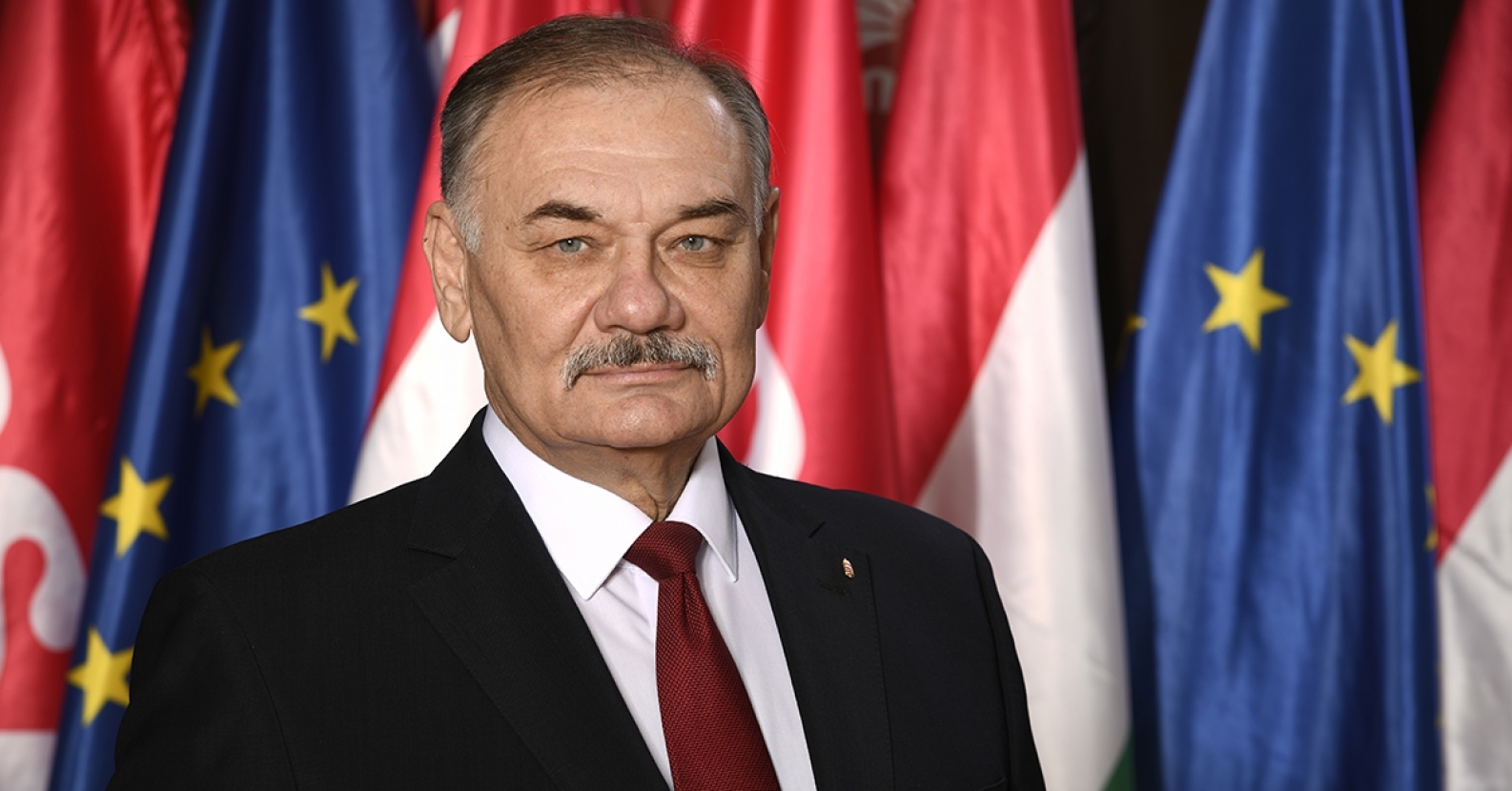 The government is not fighting for a way out of the crisis, nor is it combatting the virus: it fights free municipalities, as shown by the fact that in Budapest only Fidesz-led districts have received a total of more than HUF 14 billion in subsidies.

Make no mistake; the problem is not that those districts are receiving subsidies, but that, in the meantime, millions of our fellow citizens living in opposition-run municipalities are being harmed. By taking away revenue from vehicle tax and business tax, by increasing the solidarity tax and by the optionn of designating special economic zones, Fidesz has only one goal: to cripple independent local governments. In this way, they will take away the possibility of development from the municipalities and the people who live there.

However, looting our cities is not governance! That is why, in 2022, after the establishment of the Karácsony government, the municipalities, which have been put extra pressure on even in a crisis situation, will receive compensation. Municipalities will be retroactively compensated for the loss of revenue from business tax and vehicle tax taken away from then during the coronavirus crisis, and the law on the designation of special economic zones will be abolished.

MSZP aims to strengthen the autonomy of local governments. We want municipalities to have autonomy in the performance of their tasks and in their economic and professional activities. And in order to guarantee the financial stabilty of local governments, we propose that the financial resources necessary for them to carry out their mandatory tasks be provided from the state budget in a fair system.