Kunhalmi: MSZP-Dialogue-LMP will be a strong parliamentary group; all we need is a unifying prime minister 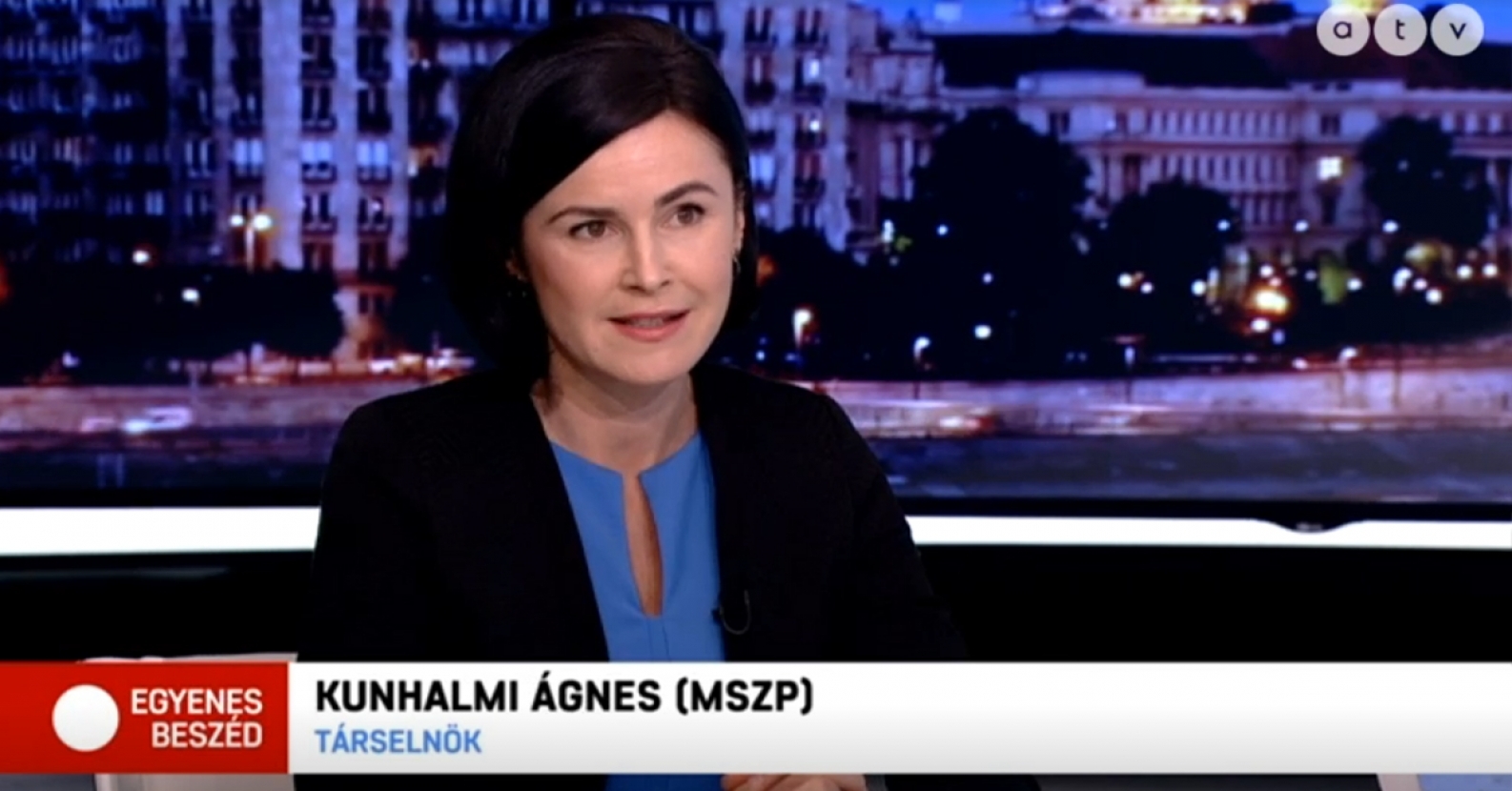 Parties balanced in strength will draw up the list, and the new prime minister will be in charge of implementing the six parties' Common Basics programme for the benefit of society as a whole.

MSZP and its allies were disappointed and perplexed by the unexpected withdrawal of Gergely Karácsony, their candidate for prime minister who had been successful in the primaries. In the current situation, voters now have to consider whether they want a purely left liberal programme or whether they will also take into account more centrist, unifying and vote-maximising aspects when choosing a list leader, MSZP co-president Ágnes Kunhalmi told ATV's ‘Straightforward Talk’ programme on Monday evening.

She confirmed that following the decision of MSZP's executive board, the party as a whole would not back anyone in the second round, as preferences are quite divided within the party [editor’s note: since then the party has announced that they support Péter Márki-Zay in the second round of the opposition primaries].  "A lot of people will choose Klára Dobrev on the basis of values: they can't deal with Péter Márki-Zay being right-wing. But there are also a good number of people in the party who say that he can maximise the votes and they, although being left-wingers, will vote for Péter Márki-Zay on other grounds," Kunhalmi explained. She added that unfortunately there are also many who cannot vote for either of them whole-heartedly, so they will stay at home.

She stressed that MSZP was anxiously awaiting the result, but the party's position was stable. "We have 18 candidates, from which we are trying to make as many seats as possible, Dialogue has 7, that's 25, and if I look at the three parties, there are already 30 constituencies where we are fighting together and then the six parties will fight together to turn them into seats. MSZP will have a very strong parliamentary group, we will be in Parliament together with our allies, and we will represent the green left-wing policy which, although our candidate for prime minister has withdrawn, I will continue to represent with my colleagues.

The MSZP co-president underlined that the fact that MSZP members are now voting for Dobrev does not mean that they will transfer to DK, although there are calls from DK in this direction.

"The six parties have a Common Basics programme: the prime minister has to represent it (...).When voters are considering who they see not only winning this election, but also keeping these six parties together afterwards to make it work - because although the six parties have agreed, we see that this alone is not always enough: you need a leader who is able to compromise again and again - then I ask voters (...) to consider that too when they cast their vote for one of the two current candidates left standing," she warned. "I see less of that in one and more of that in the other," she added, but did not say who she was referring to in her comments or whom she would vote for.

She urged people to continue to participate in as large a number as possible in the primaries, which are being run by the largest number of activists from MSZP-Párbeszéd, LMP, Momentum and civic groups. "MSZP has more than 1,200 people working right now. On behalf of the Socialist Party, I would like to thank everyone, activists and party members, for carrying the whole primary election on their backs. Of course, the MSZP headquarters is fully open for online voting and is still open (...). We consider the primaries as our children, and I urge everyone to go and vote", she concluded, calling on Hungary's democratically-minded voters. 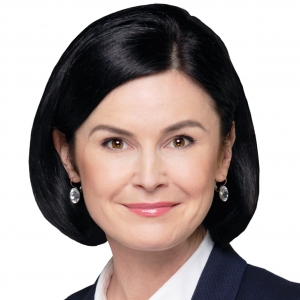 mszp.hu » Hírek » Kunhalmi: MSZP-Dialogue-LMP will be a strong parliamentary group; all we need is a unifying prime minister