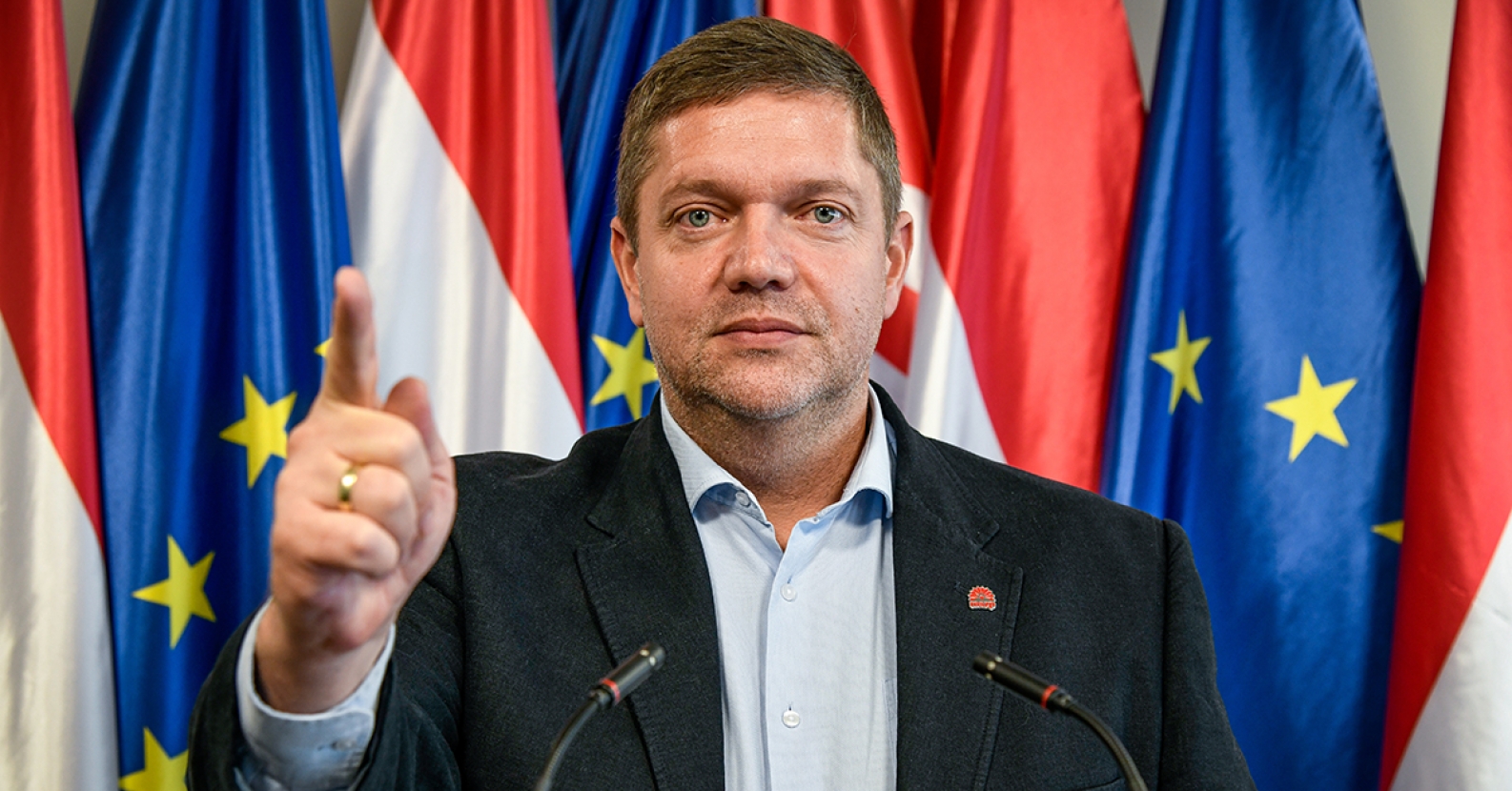 The parliamentary group of MSZP is calling on the opposition parties to appeal to the Constitutional Court to review the law legalising the creation of fictitious residences.

The law adopted by Fidesz allows for this by changing the concept of residence, so that in the future, those who establish a residence do not have to actually live at the address in question. This legal possibility opens the door wide to electoral fraud, even on a massive scale, where people set up a fictitious address without actually living there, simply to influence the outcome of the election in a given district. Such abuses have so far been sanctioned by the law, as evidenced by several court judgments condemning Ukrainian electoral tourism.

In addition, the adopted law could legalise abuses of the family home creation grant (CSOK), for example, if people use the CSOK for properties such as holiday homes where they do not actually live just as Justice Minister Judit Varga.

With the law passed, Fidesz-KDNP is now allowing something that was previously a criminal offence. According to MSZP, this weakens legal certainty in Hungary, jeopardises the fairness of elections and opens the door to other serious abuses. They therefore consider it necessary for the parliamentary representatives of the parties of the Democratic Electoral Alliance to initiate the annulment of the contested provisions by the Constitutional Court. 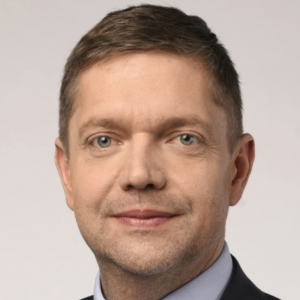