Péter Szijjártó Should Announce Daily Number of Tests Destroyed in Warehouses Along With HUF Billions Fidesz Throws Away This Way! 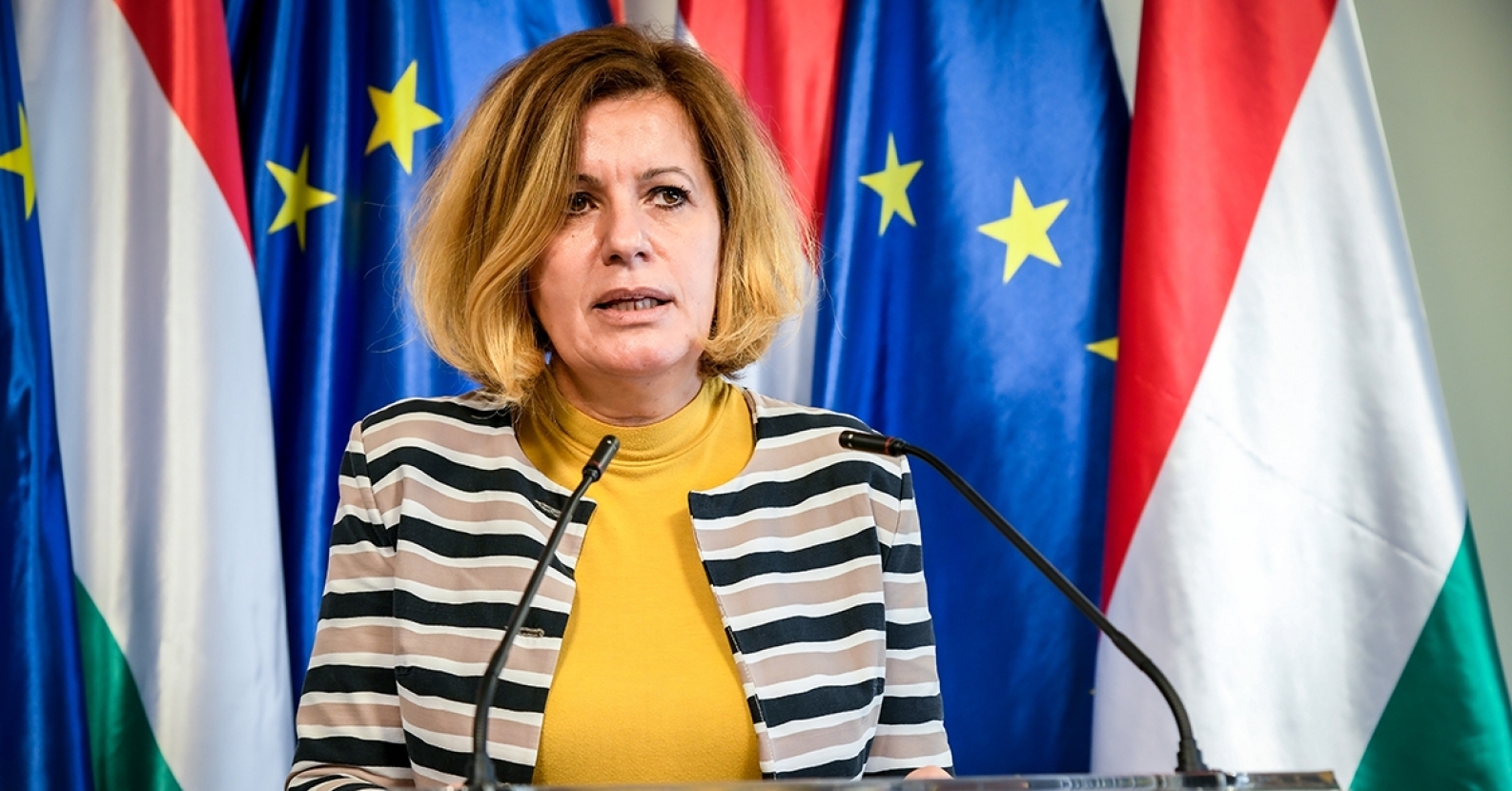 MSZP calls on Péter Szijjártó to announce every day how many COVID-tests have expired, how much it cost to destroy them, and how many billions of forints Fidesz is throwing away by letting them expire.

We believe that if the head of the Ministry of Foreign Affairs considered it important to provide similar information when procuring the tests, he should also provide the taxpayers with the same information about the billions of forints of public money that is being wasted on this.

According to press reports, the Fidesz-government has so far thrown away some HUF 5 billion worth of PCR tests. Yet if these had been used - for example, for the elderly people who are now being discharged from hospitals even with a positive rapid test - the health and lives of many people could have been saved.

MSZP demands that Fidesz also disclose as soon as possible how many COVID-tests will expire in the near future, and they must ensure that these are used without delay.

Throwing away tests that cost billions is a crime, but failing to protect people's health by it is a sign of the despicable villainy of the Fidesz government.

mszp.hu » Hírek » Péter Szijjártó Should Announce Daily Number of Tests Destroyed in Warehouses Along With HUF Billions Fidesz Throws Away This Way!