Saving on People's Health During Pandemic A Crime! 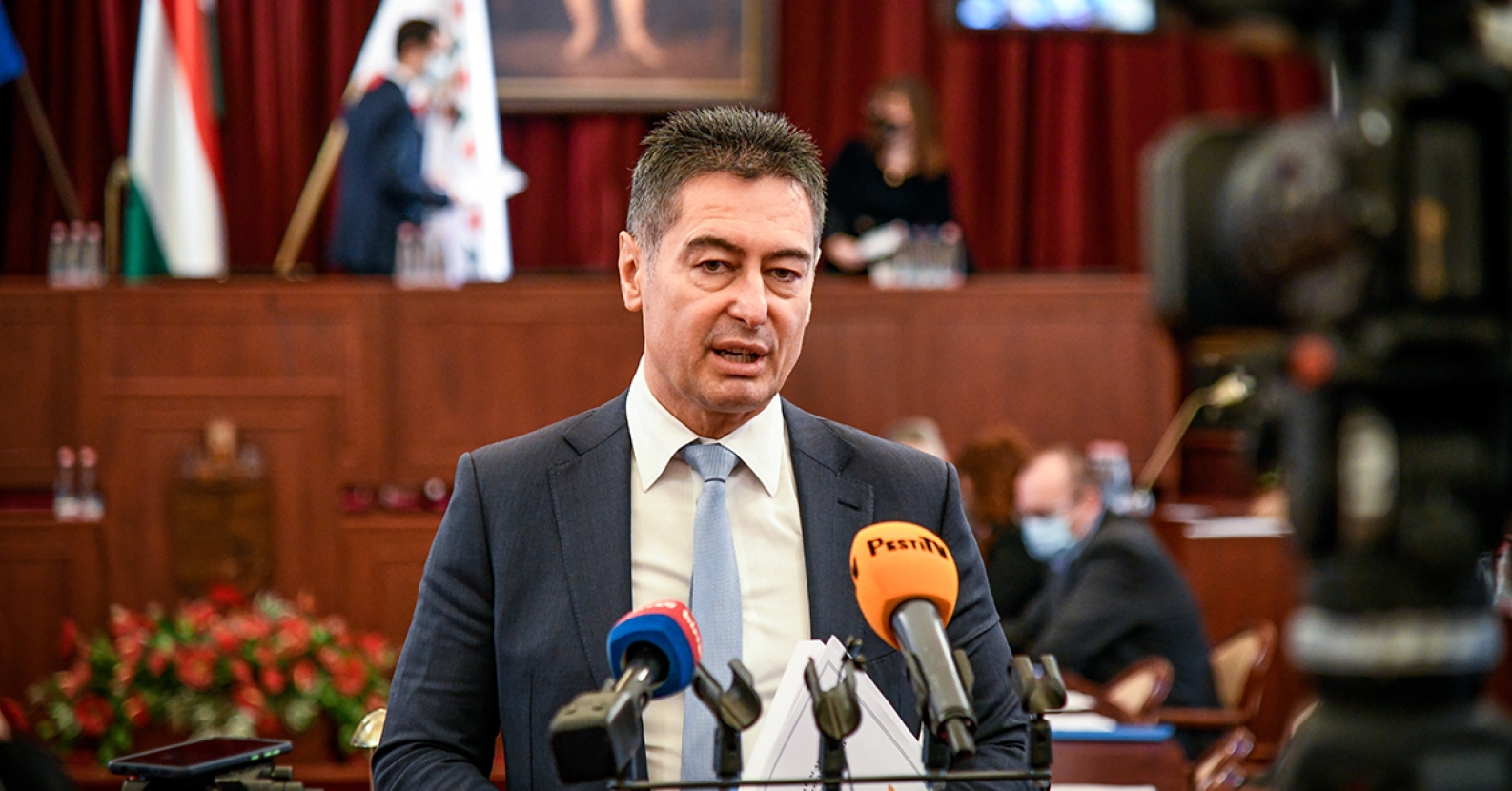 It is a crime to save money on people's health during a pandemic! MSZP therefore calls on the government not to take away the budget frame for the Healthy Budapest Programme!

The Healthy Budapest Programme must not fall victim to the the Fidesz government's irresponsible spending of funds! During a pandemic, after the deaths of nearly 40,000 of our fellow citizens, it is a crime to save on people's health and medical care, therefore, MSZP calls on the government not to take away next year's budget for the healthcare developments of Budapest's districts!

The government has embarked on a spending spree, the unsustainability of which even Fidesz politicians seem to have realised. That said, they must not take resources away from where they are urgently needed. If they want to spare, they should stop drenching their oligarchs in money. According to some calculations, Viktor Orbán's good friend in Felcsút has won HUF 720 billion in public money this year alone.

Nothing is too expensive for Fidesz when it comes to money for their friends: the World Hunting Exhibition received HUF 70 billion, but they cannot spare HUF 10 billion for healthcare developments.

Fidesz has once again betrayed the people of Budapest with this health cut! However,  not only in Budapest, but nowhere in the country should they save money on Hungarian people's health! Less money for the oligarchs, more money for healthcare! 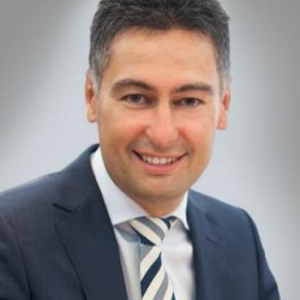 mszp.hu » Hírek » Saving on People's Health During Pandemic A Crime!