Minister, Are You Amused? 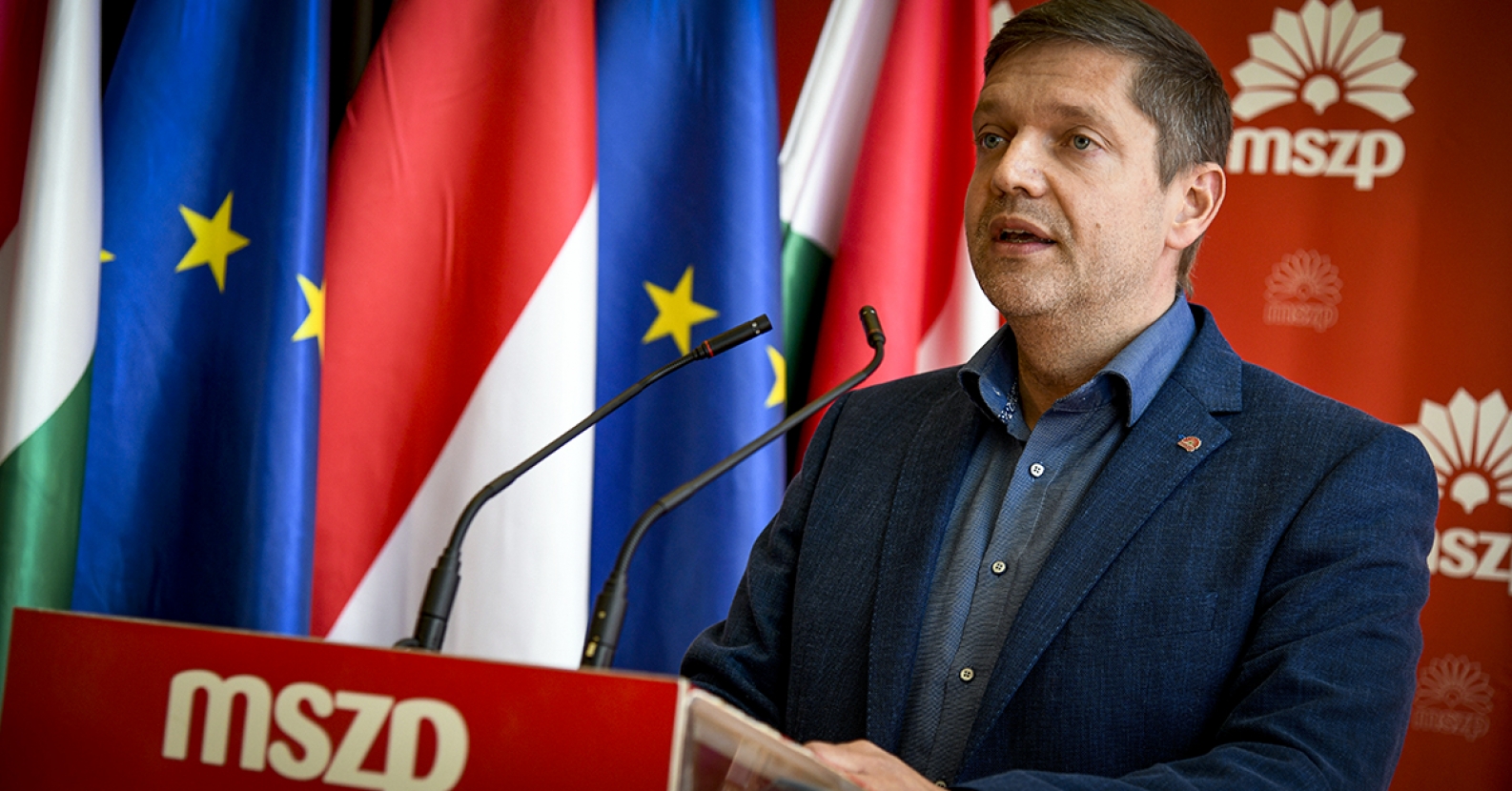 Every decent person must have been shocked upon hearing yesterday's parliamentary statement by the minister also responsible for healthcare Miklós Kásler.

The head of the Ministry of Human Capacities calmly responded the following way to my fellow MP Ildikó Bangóné Borbély’s questions: "You just entertained Parliament with true stories."

He described the tragic human fates recalled in my fellow MP's address as "entertaining stories.” Such as that of the healthcare worker in Tatabánya, who died of a coronavirus infection at the age of 41 and whose wife said he did not have any underlying diseases, despite the fact that government communications stated otherwise. Or that of the 32-year-old mother, who left behind  two orphans, a five-month-old and a seven-year-old child, and whose loss may very well have to with the mismanagement of the healthcare system.

I find Miklós Kásler's attitude and statement unacceptable. And not just because no decent, moral person can view tragic human destinies as “fun stories”! After all, Kásler is responsible for the management of the Hungarian healthcare system.

He has personal responsibility for the system’s failures, for the underfunded healthcare, low healthcare salaries, temporary cessation of primary health care, delayed medical interventions, and the consequences of all of this. And he cannot pass the blame onto anyone else!

We need to clarify to what extent the members of Viktor Orbán's government identify with Kásler's values. That is why I asked every minister whether they also found the tragic stories of the victims of the epidemic amusing and what they did when a similar position appeared in their respective ministries?

One of the attached pictures shows the question I asked László Palkovics, the minister responsible for innovation and technology, but I also addressed the same question to all ministers and to the Prime Minister's Chief of Staff.

The Hungarian Socialist Party has been emphasizing for years that more money should be spent on the healthcare system. Higher salaries should be given to doctors, nurses, health workers, and health equipment should be fully provided.

Everyone has the right to the chance to recover, no matter where they were born or what their financial circumstances are.

If you agree, please sign our petition here: https://mszp.hu/emberekvedelme, because it contains measures to protect the life, health and livelihood of Hungarian people. We must demand this of the government!