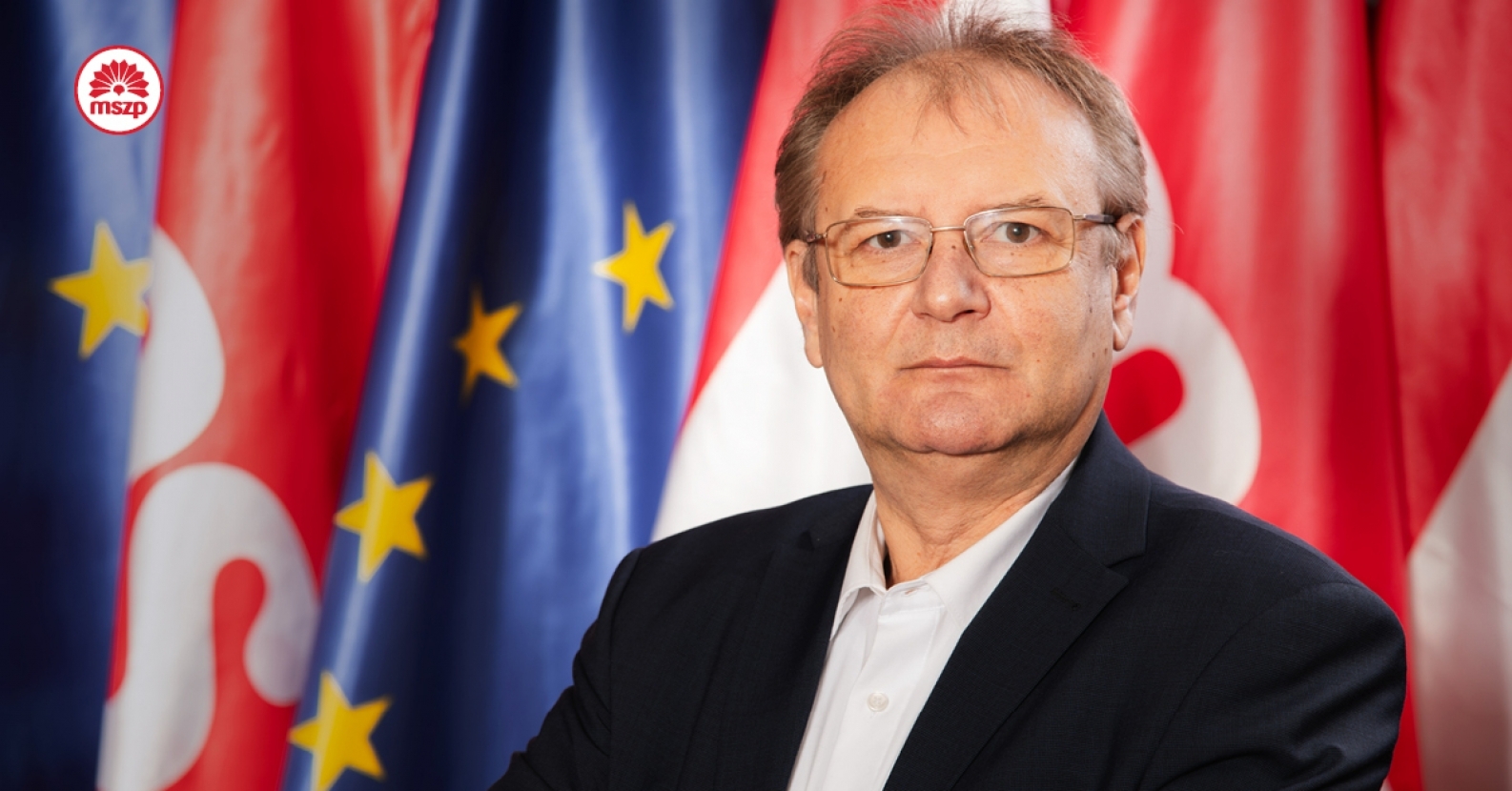 The government's decision to withdraw the nomination of Limes as a World Heritage Site is professionally unfounded and damaging to Hungary's international scientific reputation.

After decades of work and a bid submitted together with Germany, Austria and Slovakia, the Hungarian government has thereby scuppered the candidature without any prior consultation.

Limes protected [the Roam Empire] from the barbarians, while this government action against the Limes bid is clearly a barbaric attack. In the event of a change of government, there will be a change in the relationship between science and politics, and we will do everything we can to save the international Limes-project.