Bertalan Tóth: Voters stop me on the street for a chat 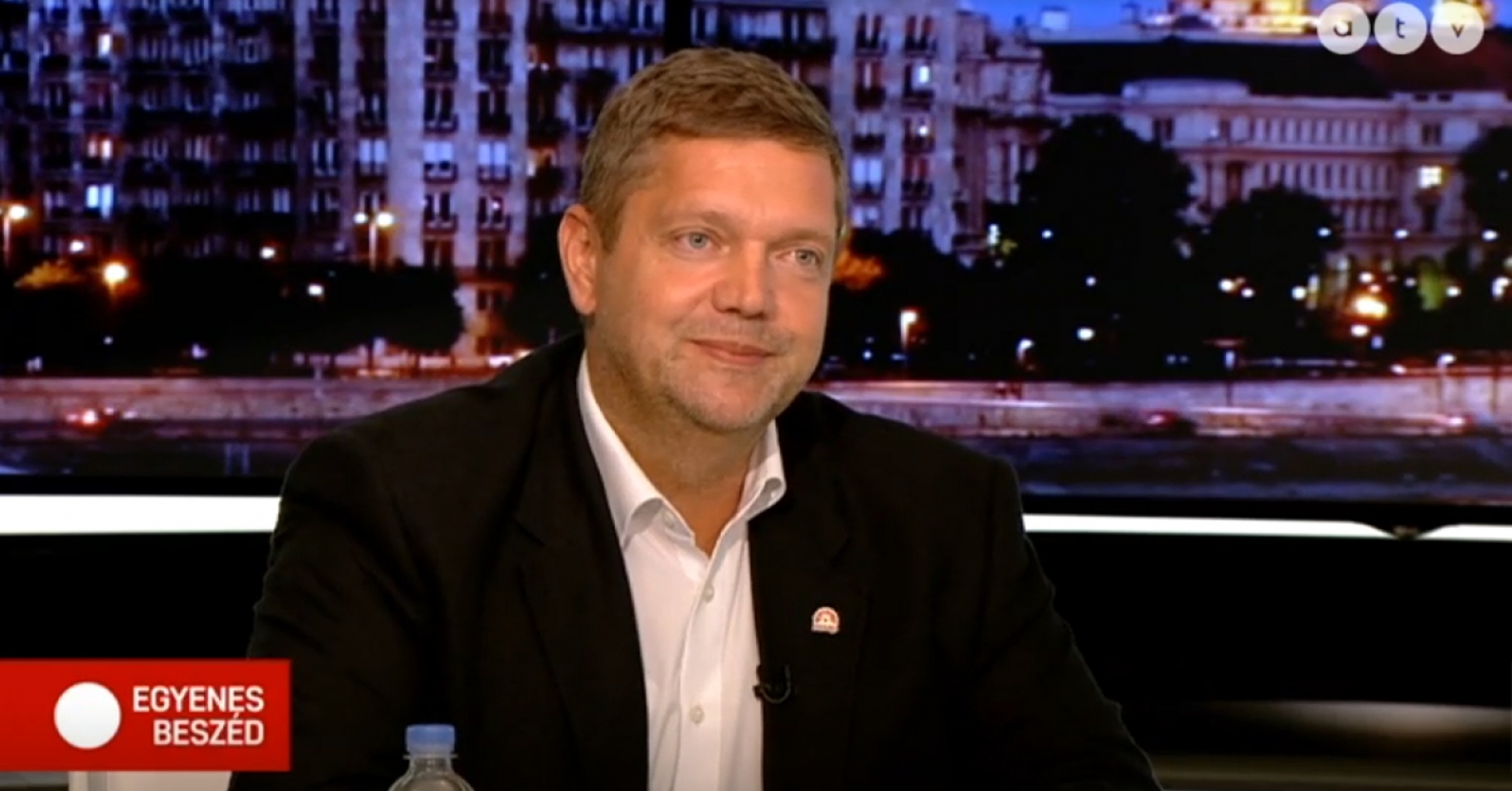 There has been a lot of positive feedback about the opposition pre-election; voters are interested MSZP co-president Bertalan Tóth said on ATV's program ‘Straightforward Talk’ where he also spoke about the Socialists' 20 million HUF school start support as well as pensions.

"We are very confident that we can contribute to the change of government in 2022," he said of the pre-election, adding that he was glad that the joint prime ministerial candidate of MSZP, LMP and Dialogue Gergely Karácsony had already collected the 20,000 recommendation signatures from all over the country that were needed to be able to run in the pre- election.

As for MSZP's 20 million forint back-to-school support announced on Monday, he said that the amount allocated from the party's Solidarity Fund last year has been doubled this year; members of local party organisations and several MSZP local government representatives are helping to distribute the school supplies  where they are most needed.

"This is done in many different ways in the country, but it always reaches those in need," said the co-president, recalling that his party's MPs have been paying their pay rises into a special account, the Solidarity Fund, since the 2018 pay rise voted for by Fidesz. The Socialists have used it to launch a number of campaigns, for example, during the first and second waves of the epidemic, they distributed 12 tonnes of non-perishable food to people in need, bought protective equipment for social institutions and provided Christmas assistance to families in need.

On pensions, he said that Fidesz would give pensioners one-off benefits such as the Erzsébet voucher or the pension premium. He pointed out that the latter had been put into law by the predecessor of the Fidesz government, so that pensioners would receive it after a given GDP increase.

According to MSZP's proposal, the minimum pension should be raised to HUF 70,000 and the Swiss indexation should be reintroduced for pension increases, "so that pensioners can reach a point where they do not have to worry about their daily living, in a sustainable, continuous and predictable way," he said.