Social Solidarity: A Key Concern to Us! 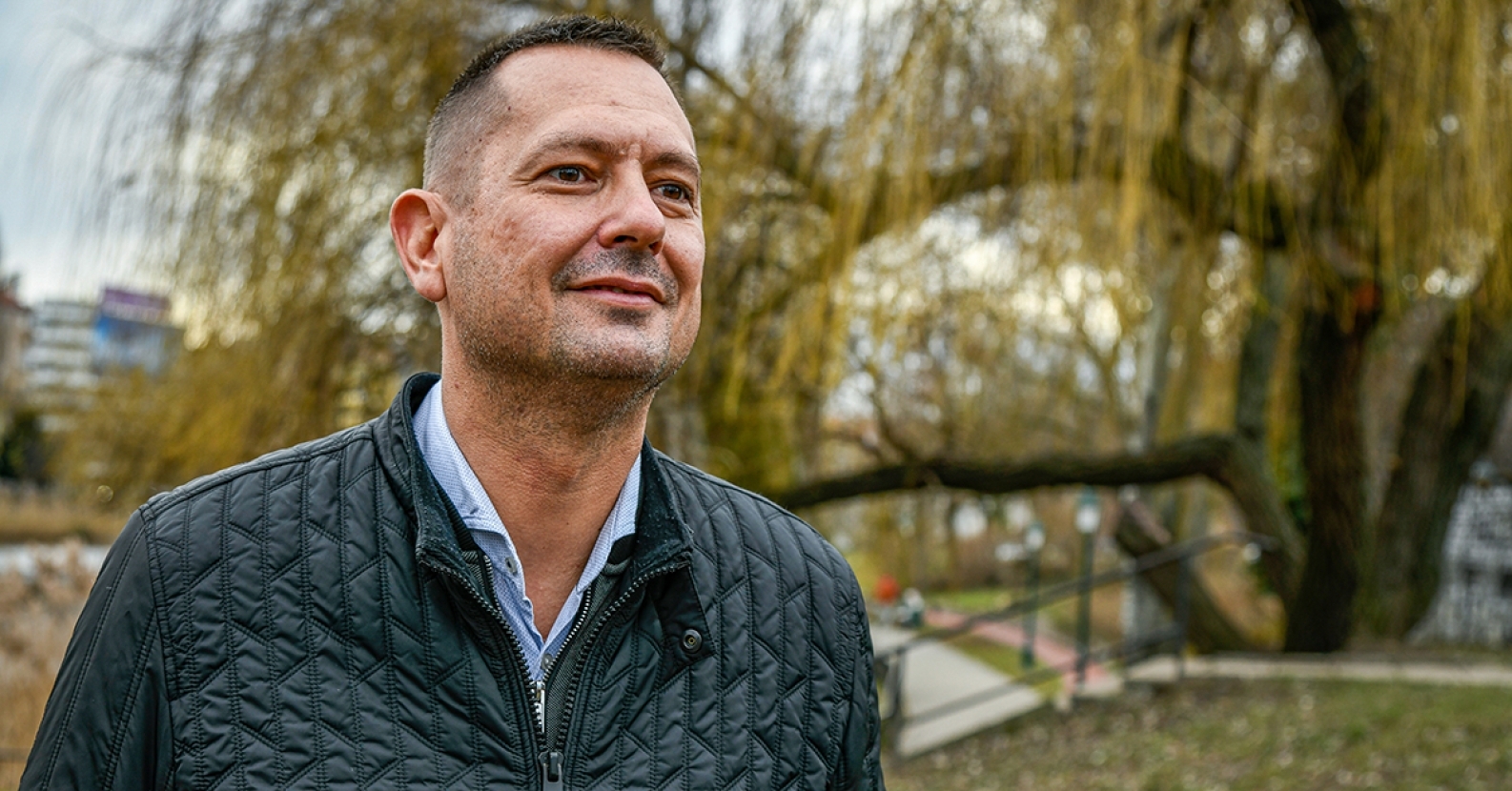 For the Hungarian Socialist Party, social solidarity is a matter of utmost importance, which is why this year MSZP will make donations worth HUF 3 million to institutions providing child welfare and elderly care and to nursing homes, announced the party's director, Zsolt Molnár at an online press conference on Monday.

The donations will be distributed after consultation with the heads of the institutions in the 18 constituencies where the Hungarian Socialist Party gives the joint opposition candidate, he said.

He added that the rights of children would be monitored to ensure that the donations would not end up being marketing activities but real help.

We need to set an example in a social situation where impoverishment is dramatic, where Hungarian families' living conditions are gradually shrinking, where fuel and food prices have skyrocketed, he said, explaining the reasons for the donation.

The donations will be covered by the party from the Solidarity Fund set up by its MPs, to which they have been transferring their salary increases since 2018.

Molnár thanked the MPs, activists and candidates who had contacted the heads of the institutions, and concluded by wishing them a "happy new year with a change of government".